28 States and 8 Union Territories have confirmed their participation

The Department of Administrative Reforms & Public Grievances (DARPG), in association with Ministry of Electronics & Information Technology (MeitY), Government of India and the State Government of Meghalaya will organize the 22nd National Conference on e-Governance (NCeG) 2019 on 8-9th August, 2019 at Shillong, Meghalaya.

Union Minister of State (Independent Charge) for the Ministry of Development of North Eastern Region and Minister of State for Prime Minister’s Office, Ministry of Personnel, Public Grievances & Pensions, Department of Atomic Energy and Department of Space, Dr. Jitendra Singh will preside over the function. Shri Conard Kongal Sangma, Chief Minister of Meghalaya will be the Chief Guest of the event. The theme of this Conference is “Digital India: Success to Excellence”.

The Conference is a part of the DARPG’s 100 days initiatives in the new Government. This is the first time the event is being organized in North-Eastern region of the country. This Conference provides a platform to disseminate knowledge on effective methods of designing and implementing sustainable e-Governance initiatives to provide end-to-end Digital Services, exchange experiences in solving problems, mitigating risks, resolving issues and planning for success.

The Conference would provide considerable momentum to the e-Governance initiatives in the North Eastern region, providing opportunities for civil servants and industry captains of the region to showcase their successful interventions in e-Governance in improving end to end service delivery. 15 States would be presenting their IT initiatives and success stories in the breakout sessions.

28 States and 8 Union Territories have confirmed their participation in the Conference and over 500 delegates are expected to attend it. An Exhibition will also be organized during the event to showcase India’s achievements in the field of e-Governance, along with a Hall of Fame/ photo exhibition on the award winners. 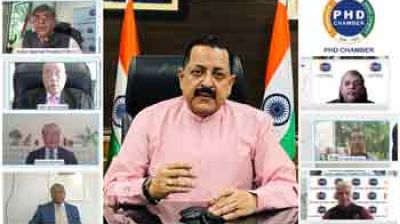 Natural Immunity boosters are more effective than pharmacological ones 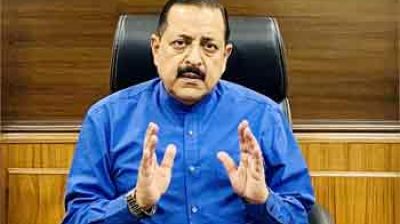 MDoNER is pro-actively assisting all the 8 North Eastern States 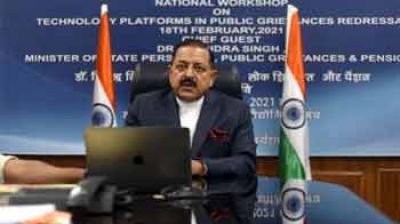 Because it will also serve to protect from many a... 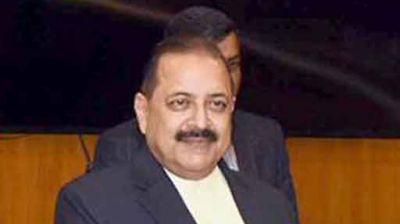 India is proud of the fact that many Indian scientists... 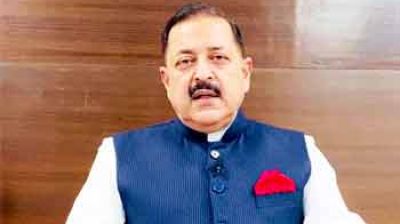 India could not only be self-reliant but could also offer... 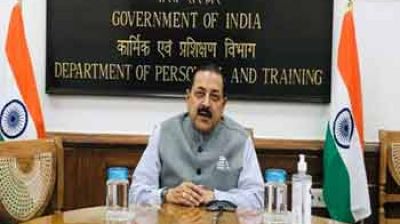 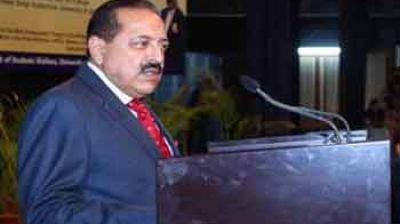