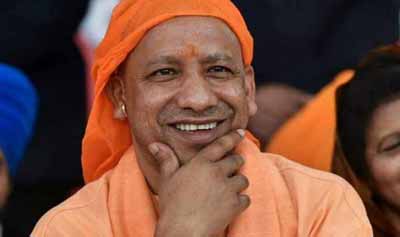 The Yogi government has now set a target to make 220 cities smart. The state government will make these small towns smart in a phased manner in five years.

In the presentation of the action plan of four departments of the urban development sector (Housing and Urban Planning, Urban Development, Urban Employment and Poverty Alleviation, Environment, Forest and Wildlife), CM Yogi Adityanath told the officials that on the lines of Smart City Mission, in small towns. develop too.

In all urban bodies, work should be done in a phased manner with the resolution of Har Ghar Nal. Our target is to provide pure drinking water to at least 50 percent of the population in two years. The CM said that under the AMRUT scheme, a Geographic Information System (GIS) based master plan of the metropolitan cities should be prepared. h

The work of planning in the district or development authority should be done by the town planner or professional. Unplanned development becomes a big problem for the future.
He said that the Pradhan Mantri Awas Yojana has fulfilled the dream of the poor to own a house. Work will be done at a fast pace with the target of constructing 2.51 lakh new houses in six months.