Wipro Consumer Care and Lighting, a leading FMCG major has clocked a billion dollar revenues in 2017 – 18.  The business crossed Rs. 6630cr with industry-leading growth both in India and overseas.

“The key driver of growth this year was our ability to handle the GST transition in India.  We proactively engaged with our distributors and partners and clarified their doubts about GST. This gave us momentum in June – July 2017, leading to 18% growth in the India business in FY 18.  Distribution also improved especially post GST implementation.  Santoor and Garnet LED brands did particularly well”, said Mr. Vineet Agrawal, CEO, Wipro Consumer Care and Lighting.

Wipro Consumer Care clocked 50% of its revenue from International markets where Malaysia crossed US $ 145 Million, followed by China at US $ 120 Million. Indonesia which had a sluggish first half also bounced back with a double-digit growth in the second half of 2017-18.

To build the Home Care portfolio, the Company test marketed the Giffy brand of dish wash liquid in select states in India.  Liquid Detergent was launched during the year in Vietnam and expanded its geographical presence in India and China. In India, Safewash Liquid detergent intends to create newer consumption opportunities in household laundry segment with premium products across the wash cycle. Softouch Fabric Conditioner continued to do well in India.

The Company plans to add two manufacturing locations, one in Andhra Pradesh, India and one in Guangzhou, China. They are expected to be operational in FY 20.

Riding on the back of LEDs, Wipro Lighting launched Internet of Lighting®, Digital lighting solutions using IoT and Big Data. For this, the Company has collaborated with Cisco and pureLi-Fi, Scotland. It also launched Wipro Z Nxt, an integrated home automation System. As part of the strategy to leverage online technologies and platforms, Wipro Consumer Care and Lighting invested in Happily Unmarried. “Home Care, Lighting and Digital are going to be some of the key thrust areas for us,”said Mr. Agrawal.

Wipro Consumer Care & Lighting is today a leading player in the chosen markets/categories internationally. It has 30 brands in 60 countries, 15 manufacturing facilities in five countries (India, China, Malaysia, Indonesia and Vietnam) and a global workforce of more than 10,000 representing 22 nationalities.  The company has a good track record of successfully integrating its acquisitions and growing them significantly.  It has made 10 successful acquisition in the last 14 years and spent more than $ 600 million on them. These include Glucovita in 2003, Chandrika in 2004, Northwest switches in 2006, Unza in 2007, Yardley (for Asia, Middle East, North Africa and Australasia) in 2009, Clean Ray in 2011, Yardley UK in 2012, and L D Waxsons Group in 2012, Zhongshan Ma Er Daily products Ltd in 2016. 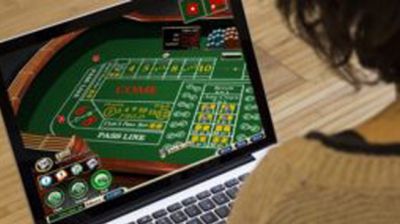 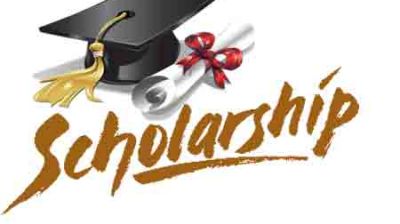