Home International Will the secret of black holes and giant galaxies be revealed? 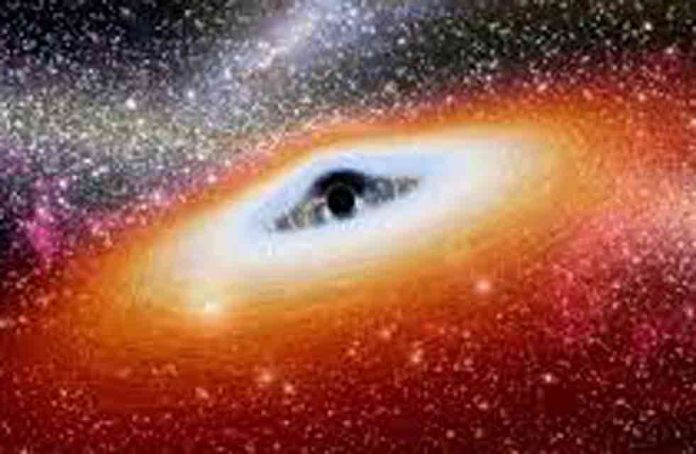 Will the secret of black holes and giant galaxies be revealed?

It is believed that it will be easy for scientists to understand the life cycle of these black holes. The color of the light emanating from supermassive black holes is different. Actually, this difference comes when viewed from different angles.

According to the study, the black hole was surrounded by an active galactic nucleus of gas and dust. Tonima Tasneem Anna, a postdoctoral research associate at Dartmouth, said that “the knocks of these objects have puzzled researchers for a long time.” Anna is the lead author of the recent study published in The Astrophysical Journal.

“We now know that the properties of heavily hidden black holes are quite different from those of unpublished AGNs,” he said. In the study, it was observed that the amount of dust and gas around supermassive black holes depends on the speed of their evolution.

When black holes feed at high rates, they disperse dust and gas around them, making them appear brighter. Anna developed a computational technique to assess how dark matter formed black holes. affected the observed properties of the hole. PLC/GT

150 million light years away in the center of the Galaxy