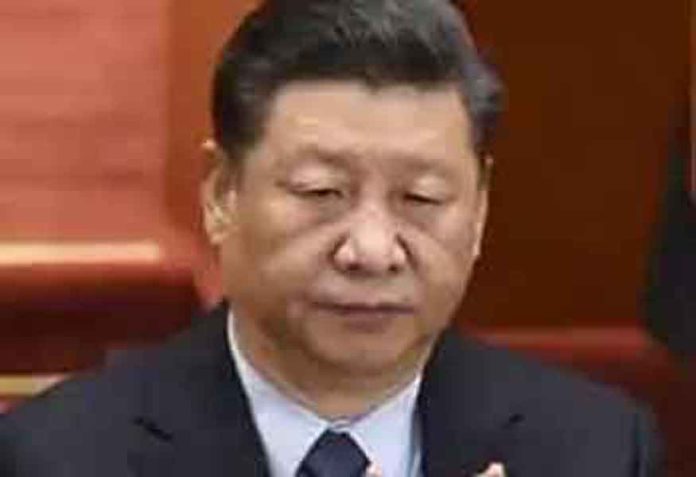 China has been adopting an aggressive attitude towards Taiwan now that it organized an event to bid a final farewell to former Japanese Prime Minister Shinzo Abe. In this, China officially registered its protest against the presence of the Vice President of Taiwan. China’s foreign ministry said that its embassy in Japan has lodged a protest with the government there about Taiwan’s Vice President William Lai attending the funeral of former Japanese Prime Minister Shinzo Abe. Let us tell you that Taiwan’s Vice President La Ching-te paid tribute to Abe on Monday at his Tokyo residence. Abe was a big supporter of Taiwan.

China has been badly shocked by this move of Taiwan. Along with objecting to Taiwan’s independent political presence, China claimed that if needed, it would reunite Taiwan with the help of force. Foreign Ministry spokesman Wang Wenbin said Taiwanese officials tried to seize the opportunity for political purposes and China has lodged a strong complaint with Japan. It’s a political plan that can never succeed, Wang told a daily news conference.