Home Editorial Articles Who is the Biggest? Man Matters satirical take on ‘Does Size Really... 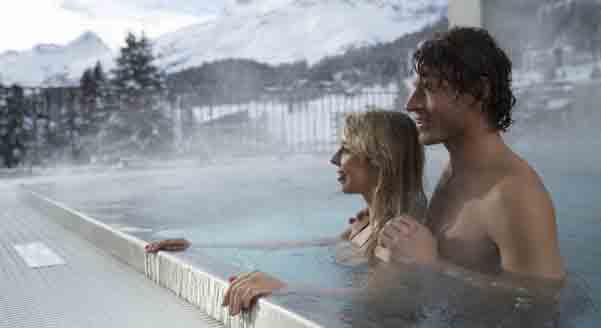 The April Fool’s Day campaign has a tongue-in-cheek style of humor and addresses the cultural paradox – that bigger is going to feel better.

In the 21st century, the objectification of a woman’s body is being called out, though however slowly the mindset is changing for the better. Women are now being encouraged to love themselves for who they are, as they are. BUT WHAT ABOUT MEN? In our quest to instil body positivity and self-love, have we left men behind? Given this, Man Matters – India’s leading digital health platform for men has come up with a new campaign – ‘Who is the Biggest’? The fun & cheeky social campaign is constructed around the cultural perception – Is penis size the final determining factor in a man’s ability to satisfy or enjoy sex.

Launched on their instagram page @man.matters, the campaign drew immediate reactions when followers were posed the question “Who is the biggest?”. They were then led to a landing page where they were asked to fill in their “size” as part of a survey and nominate their friends. The campaign was further bolstered by reels and statics with content teasing the psyche of how men always want to be the biggest. The reactions ranged from shock to intrigue. Comments came in like “what’s the biggest one you got?”, “You’re kidding right”, “Forget biggest, tell me the average bro”.

The campaign concluded with the reveal on April 1st with a video that revealed the whole survey as a prank. The eventual message being that “however big you are, you are big The biggest champ for knowing that performance matters and NOT size Happy April Fools Day!”

The message was clear and loud throughout the campaign, the brand highlighted that men should no more feel anxiety about their size. All men are the biggest, and whatever size they are is a perfect size. Performance is what matters. All entrants got a complimentary Ashwa gummy hamper from Man Matters for participating in the campaign.

Commenting on the campaign, Kanika Goenka, Social Media Lead, Mosaic Wellness said, “April Fool’s campaign is creative, bold and funny. We wanted to break the taboo on men’s sexual health but in a cheeky way. The campaign will help in creating awareness on various myths related to sexual health. It is evident that when it comes to sexual health, men around the world are conscious of their sizes. Our campaign wants to reiterate the message that size doesn’t matter – we need to be bold and disruptive to break through the millions of pop culture pieces, influencers and gurus to promote the idea of penis size. We often talk about women’s body positivity but we often forget the insecurities of a man. With this campaign, we want to promote the fact that size really does not matter.”

DO NOT NECESSARILY REFLECT THE VIEWS OF INVC NEWS.

Over the last 100 years, much has changed in the world of broadcasting