Home International What does Pakistan PM’s visit to China mean for India? 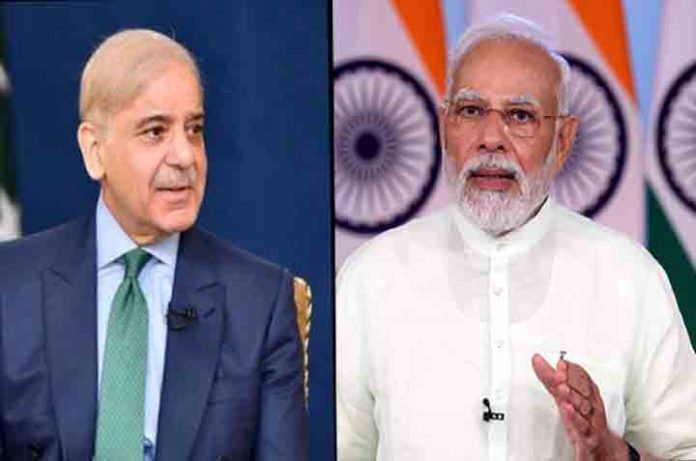 It is important to know what the Pakistan Prime Minister’s visit to China means to India because India’s relations with China and Pakistan are not very cordial.

Pakistan Prime Minister Shahbaz Sharif is expected to pay an official visit to China in the first week of November. Sources told The News, the tour is being finalised. The journey may take place in November, for which there is still a lot of time. Meanwhile in Beijing, the Pakistan Embassy hosted an event on the floods in Pakistan. Pakistan’s Ambassador Moinul Haq said- It was a pleasure to host representatives of multilateral organizations, Chinese think tanks and academicians at the embassy. Briefed them about the recent floods in Pakistan and Pakistan’s sensitivity to climate change. He has expressed his desire to help.

Interestingly, Moinul Haque was once considered a future foreign secretary, but his term ends next year. International organisations, Chinese think tanks, NGOs, members of the Global Young Leaders Dialogue (GYLD) and members of the Pakistani community attended the event in Beijing, according to a statement.

On this occasion, Moin briefed about the extent and nature of the recent floods in Pakistan. Expressing gratitude for the support extended by the international community, especially China and the United Nations, he reiterated the need for proactive climate action and international solidarity to mitigate the effects of climate change.

Pakistan going down in every field