We have taken several major steps to preserve nature

INVC NEWS
Raipur,
A magnificent man-made environment heritage of the country has been developed over the vacant mines of Nandini in Durg district. This man-made jungle at Nandini was inspected by Chief Minister Mr. Bhupesh Baghel today. This project has been developed over the land of vacant mines of Nandini at the cost of Rs 3.30 crore. During his inspection visit today, Chief Minister also planted a banyan sapling under Jan Van programme. It is noteworthy that DMF and other heads have been utilized for development of this forest. This project was prepared with the objective of environment conservation, on Chief Minister’s instructions. This project is a great example of how the non-functional mining areas can be utilized to develop natural habitat.

Forest and Climate Change Minister and In-Charge Minister of Durg District Mr. Mohammad Akbar said on the occasion that we have taken several major steps to preserve nature including the Lemru Project, plantation on riverbanks, and others. He congratulated people of the district on development of the magnificent man-made forest.

PHE Minister Shri Guru Rudra Kumar, Higher Education Minister Mr. Umesh Patel also planted saplings on this occasion. It is noteworthy that there are already many teak and gooseberry trees in Nandini's forest spread over an area of 17 km. Now 83,000 saplings have been planted in the area, with the funds sanctioned under DMF-ADB. On this occasion, PCCF Mr. Rakesh Chaturvedi gave detailed information about the project and congratulated the officials engaged in the implementation of this project. CF Mrs. Shalini Raina also congratulated the project team. Collector Dr. Sarveshwar Narendra Bhure and DFO Mr. Dhammsheel Ganveer gave detailed information about the project to Chief Minister. They informed that 83000 saplings have been planted in the area under the project. In 3 years, this area will be fully developed as a forest. Mr. Ganveer said that trees with long life span such as Peepal, Banyan have been planted here, along with the medicinal trees like Harra, Behada, Mahuva. On this occasion, PCCF Forest Conservation Mr. Narasimha Rao, MD of Minor Forest Produce Mr. Sanjay Shukla, IG Mr. Vivekanand Sinha, and other officers were present. BSP CEO Mr. Anirban Dasgupta was also present on the occasion.

Ideal habitat for birds- The entire project has been developed in such a way that it will serve as an ideal habitat for birds as well as a bird park. There is a huge wetland here, which will be utilized as breeding ground for Whistling Ducks, Open Billed Starks etc and other birds.

Development of Eco-tourism – Special arrangements would be made for tour of this man-made forest. Necessary action plan has also been made to make this forest one of the best tourist places of not only Chhattisgarh but the entire country. 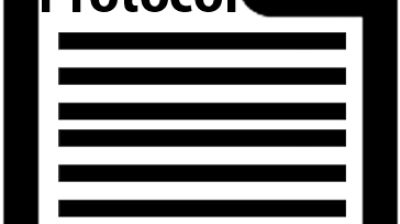 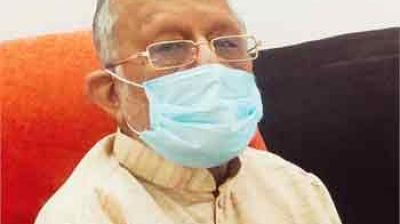