Home Other Enviroment We cannot produce more water, it can only be managed 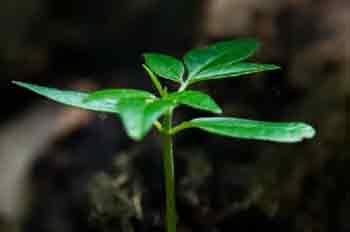 INVC NEWS
Chandigarh,
To check canal water theft, Real Time Data Acquisition System (RTDAS) has been installed in Haryana. It was inaugurated by Chief Minister, Sh. Manohar Lal during a programme organized at Haryana Niwas today. In the first phase, RTDAS has been installed at 90 places across the state.

Speaking on the occasion, the Chief Minister said that using technology in water management is very essential these days, so RTDAS has been set up. He said that we cannot produce more water, it can only be managed. The circumstances are emerging from different studies that if water is being exploited in the same manner, then there is a possibility of a desert-like situation in upcoming years. Therefore, timely water management is very essential, he added.

He said that the Haryana Government had prepared a two-year plan for water management last year. Under this, Mera Pani Meri Virasat Yojana is getting good public response, as an incentive of Rs 7,000 is being provided to the farmers’ adopting the scheme. The Chief Minister said that the Haryana Government is also implementing Jal Jeevan Mission and other water management schemes across the State. The water crisis is not equivalent across the state. The water level is very low at some places whereas it is very high at other places. In such a situation,  micro irrigation system scheme has been installed for irrigation so that water can reach even the areas of South Haryana having water scarcity issues.

Chief Minister, Sh. Manohar Lal said that RTDAS will enable the tracking of water released into the canal and water reached till the last tail. If there is a case of water theft in the middle of the canal, then a message will be sent to the concerned officer that due to which reason, the water has been reduced till tail end. Through RTDAS, the data of complete water level in canals will also be available with the Department.