Home Latest news We are well aware of our Fundamental Rights 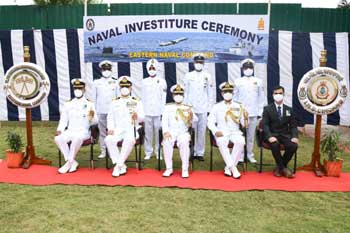 The parade witnessed showering of petals and flag trooping by MI-17V5 Helicopter during the unfurling of The National Flag by the chief guest. Each parade contingent was represented by one officer, one Junior Commissioned Officer and fifteen Other Ranks. The pride and josh of each participating contingent reflected a high level of integration of all arms and evolution of jointsmanship culture in the Andaman Nicobar Command.  All government guidelines and Covid protocols were adhered to during the conduct of the event.