Home Entertainment Cinema Watch the greatest performers from India and the world sizzle at the... 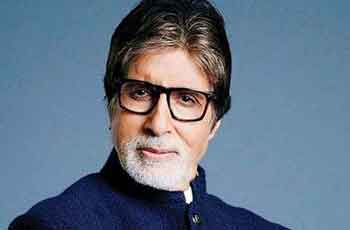 This stellar list of artists to perform in Mumbai will include Amit Trivedi, Ajay-Atul, Badshah &Tanishk Bagchi who shall perform LIVE along with appearances by Madhuri Dixit & Varun Dhawan, who have also come on board to support the Global Citizen Live campaign, among others. The Mumbai leg will be hosted by Anil Kapoor from the iconic Gateway of India. Joining him for all the right reasons will be Sadhguru, Amitabh Bachchan, Ayushmann Khurrana, Arjun Kapoor, Ananya Panday, Dia Mirza, Farhan Akhtar, Hrithik Roshan, Janhvi Kapoor, Kiara Advani, Riteish Deshmukh, Sara Ali Khan, and Sonakshi Sinha.

Ensuring that viewers don’t miss out on a single second of their favourite Indian stars on stage, a special 2 hour feed of Indian artistes will be telecast from 6:30 pm to 8:30pm on 26TH September on ZEE TV, ZEE TV HD, &Pictures HD, &TVHD.