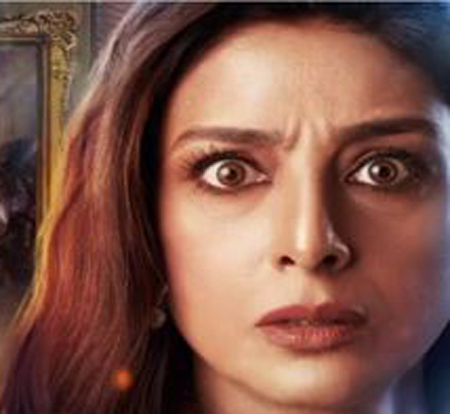 Meanwhile, Tabu, who is now seen in this film, has recently released her first look from this film. The actress recently shared a video on her official Instagram account. In this shared video, the actress looks very scared and full of fear. Along with this, a mirror is seen behind Tabu in the video, in which the hair of a black shadow is seen flying. PLC&GT