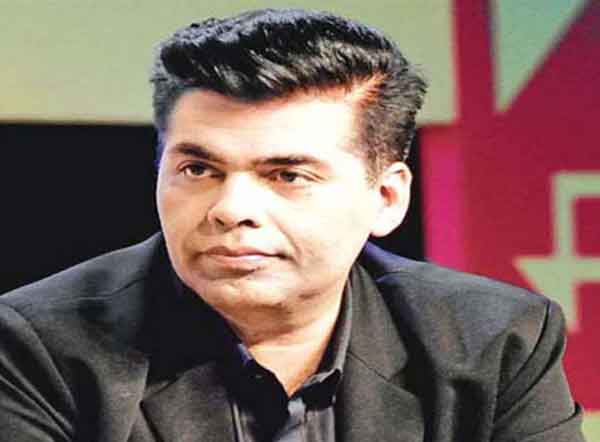 Talking about his chat show ‘Koffee with Karan’, Karan Johar has called it cringe binge. In an interview, Karan said that people watch the show but criticize it as well.

Karan told that for the past few years people have been criticizing him for this show and he said that if he does not take it seriously then why do the audience take it seriously. Karan said, “Everything that is funny and funny. is trivial, always prevails over reality.

So I’ve learned, ‘Yeah it’s a cringe bringe show and it’s a lot of fun to watch. As long as you are watching it, call it timepass or extravaganza. Karan said that people who watch TV will also take it as a Guilty Pleasure. Everyone sees it and also criticizes it. PLC/GT

Mark the date, 25th September,  for the exclusive World Television Premiere of Saunkan-Saunkne on Zee Punjabi

KGF-2 on TV : Zee Keralam to telecast blockbuster on September 4