Home Religion & Society Astrology Vastu Shastra: In which corner of the house should the vault or... 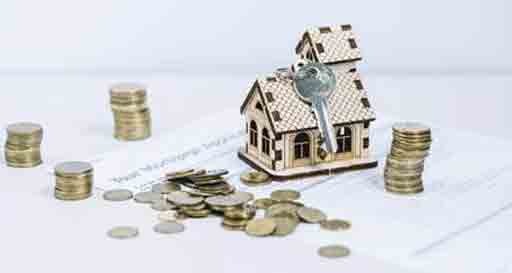 Vastu Shastra: In which corner of the house should the vault or cupboard be kept?

North direction is considered to be the direction of Lord Kuber, the god of wealth. According to Vastu, the cash box, safe or cupboard in which you keep your valuables should always be kept in the north direction. It is believed that keeping it in this direction brings good luck and doubles wealth.

Keep the safe in the north direction but keep in mind that its door should never be towards south. It is believed that Lakshmi, the goddess of wealth, travels from the south and settles in the north. So money never stops by keeping the door in this direction.

If for some reason you cannot keep the safe in the north direction, then keep it in the east direction. Keeping the safe of the shop in this direction is considered auspicious. If the cashier sits facing the south-west direction, then the safe should be placed on his left hand side and if he is facing east, then he should keep it on the right.