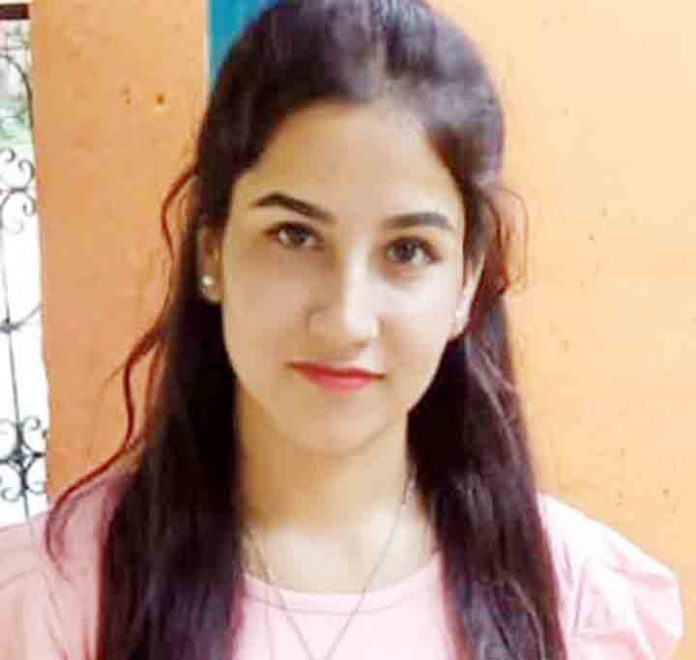 An intervention application has been filed in the Supreme Court claiming that 19-year-old Ankita Bhandari, a resort employee who was allegedly murdered by her employer, is a victim of the age-old practice of revenue policing system in Uttarakhand. Went.

The intervention application filed by journalist Anupant states that the current revenue policing system prevalent in Uttarakhand is unconstitutional as it denies the citizens of the state equal protection of law as all citizens are not treated equally in tracing. Therefore, by practicing two different police systems in Uttarakhand, the state has gone against the spirit and essence of the Constitution.

The petitioner submitted that the system in which the revenue officers were given police functions was abolished by the State High Court. However, the state government filed an appeal, which is pending in the apex court and has not been heard since 2019. The petitioner submitted that the system is responsible for the delay in registering the complaint.

A lawyer on Monday told Chief Justice U.U. Discussed the matter before Lalit’s bench and sought hearing on the application. The CJI asked the counsel to re-mention the matter with relevant documents on Tuesday.

The petition states that Uttarakhand is the only state where revenue collection officers are entrusted with the task of policing exclusively in hilly areas.

According to the petition, “The unfortunate and worrying incident of the recent murder of 19-year-old girl Ankita Bhandari, is a text book example of the failure of the age-old revenue policing system prevalent in the state of Uttarakhand, leading to widespread public outrage.”

The petition said, “It is pertinent to mention that the state of Uttarakhand continues with the revenue police system even after its inception. … The organizational structure of Uttarakhand Police works as mentioned on the official portal. Revenue The police sector comprises 61.19 per cent while the regular police sector work is only 38.81 per cent.”

It has been said in the petition that the main work of police in Uttarakhand is being done by the unskilled, inexperienced, untrained and age old revenue police system ? . PLC/GT