Usha Siam Steel Industries Public Company Limited, a subsidiary of Usha Martin Limited in Thailand, has formed a 50: 50 joint venture in Thailand with TESAC Wire ropes, a leading Japanese Wire rope company of Kobe Steel Group, under the name and style “TESAC Usha Wire Rope Company”  The JV will have an annual capacity of 12,000 Tons of high performance steel wire-ropes like elevator ropes, crane ropes etc. It aims to meet the growing demand of the Japanese elevator makers in ASEAN region.  As per the agreement signed on 27th Nov. 2012, TESAC and Usha Martin group will have 50:50 shareholding in the JV. At a cost of 500 million Baht (USD 17 million), the new plant will be set up on land adjacent to Usha Siam’s existing plant in the Pathum Thani’s Navanakorn Industrial Estate in Thailand. The plant will be operational in 2014 and the wire for the JV will be supplied by Usha Siam. Usha Siam, located in Bangkok, was set up in 1980 and with an annual production of about 36,000 tons of wire rope, auto cables, strands and specialty wires etc, has market leadership in Thailand. Usha Martin, the parent company of Usha Siam, is a leading wire rope company in the world and also a leading specialty steel producer in India.  TESAC Wire rope, a Kobe Steel group company, is a well established wire rope company in Japan and is the leader in Japanese elevator rope market. Its Nishikinohama Factory, Osaka is the newest and the biggest wire rope factory in Japan.  The JV with Usha Siam will be TESAC’s first manufacturing base outside Japan. Both companies have been working together for more than a decade and aim to further strengthen their relationship through the JV.  Usha Martin Limited also has Steel manufacturing facilities at Jamshedpur and Agra, Wire Rope manufacturing facilities at Ranchi, Hoshiarpur, UAE and mining facilities at Barajamda (Iron Ore) and Daltonganj (Coal). It has created a worldwide distribution, service and marketing network spread across major global markets at United States, Europe, Africa, Middle East, South East Asia and Australia. 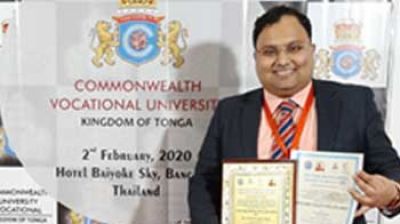 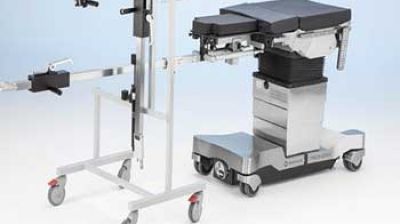