Use of Mobile Phones Risky While Driving

Quoting a British study Padma Shri & Dr. B.C. Roy National Awardee,    Dr. KK Aggarwal, President, Heart Care Foundation of India said that talking on a mobilephone while driving is more hazardous than operating a vehicle while under the influence of alcohol.

Researchers tested how driving impairment was affected when drivers were talking on a handheld mobile phone or a hands-free phone, and when drivers had consumed enough alcohol to register above the legal blood-alcohol limit.

1.    Driver’s reaction times were, on average, 30 percent slower when talking on a handheld mobile phone than when legally drunk. And 50 percent slower than under normal driving conditions (no alcohol).

2.    Drivers talking on phones were less able than drunk drivers to maintain a constant speed, and they had greater difficulty keeping a safe distance from the car in front.

3.    Using a handheld mobile phone had the greatest impact on driving performance. On average, it took handheld mobile phone users half a second longer to react than normal and a third of a second longer to react compared to when they were drunk.  At 70 mph, this half-second difference is equivalent to traveling an additional 46 feet before reacting to a road hazard, researchers said.

5.    Clearly the safest course of action is to not use a cell phone while driving.

6.    Remember the combination will be the worst. 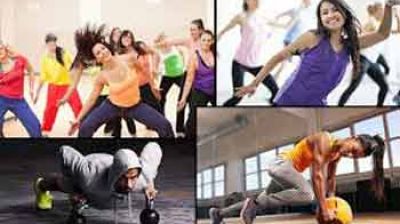