US Agrochemical Market Outlook to 2025

US Agrochemical market grew at a limited growth rate over the review period 2013-2019 and was further driven by shift towards new, proprietary premixes & formulations involving more than one active ingredient. During 2017, total number of farms in the US were evaluated at 2.04 million along with a land area of 900.0 million acres. Rising demand for crop protection chemicals due to frequent outbreaks of pest attacks on crops, resulted in heavy losses especially during monsoon. The productivity per acre has grown steadily due to more effective / efficient farming technologies, including greater mechanization techniques applied to land and water management, improved methods of land preparation, planting, crop protection, harvesting, and storage. As a result of which, New food processing, manufacturing, and packaging techniques have resulted in a flourishing F&B sector thus, giving a boost to crop protection pesticides for agricultural products such as food grains, oilseeds, vegetables and fruits, which, in turn, is driving the agrochemicals market growth. Also, entries of several foreign players have also contributed towards the same coupled with increasing usage of Bio pesticides in the United States.

By Product Type (Herbicides, Insecticides, Fungicides and Other Pesticides)

Strong growth was observed in the insecticides product segment majorly due to slight increase in acreage for insecticide-heavy crops such as fruits and vegetables. Continued adoption of Integrated Pest Management (IPM) techniques has limited the demand as farmers tend to turn to insecticides as a last resort. Rising insecticide active ingredient demand in the US was observed towards Organophosphates, Carbamates, Pyrethroids and Neonicotinoids. Whereas on the other hand, demand for herbicides was fueled by a growing need for more effective herbicide formulations as weeds become more resistant to glyphosate. Apart from that, active ingredient demand towards Atrazine, 2,4-D, S-Metolachlor, Acetochlor and Dicamba herbicides gained traction in the US. Minimal revenue share was captured by fungicides in the year 2019. Active ingredient demand towards Chlorothalonil and Mancozeb fungicides. The US is a major producer of both older fungicides and newer product types.

Liquid pesticides have a majority share in terms of revenues in the US. Since the use of liquid pesticides is relatively easier, farmers prefer to use liquid pesticides. Switching to liquid sprays leads to lesser wastage as compared to other forms. Majorly, liquid spray is used in the spring (April, May and Early June) and fall (September, October and Mid-November) to get weed control. On the other hand, granules & powder pesticide-form collectively captured low revenue share as their usage is minimal and highly dependent based on weather conditions.

Organized sector was observed to be higher in terms of revenue owing to the updated set of government authorities and their regulations and number of checks performed at multiple stages. As farmers tend to use local and authenticated products, agro-chemical companies go through the stringent processes in order to get approvals for the same and establish their brand the country. The unorganized market players do not have distributors and instead directly sells to the farmers. Additionally, there products are not approved by any sort of regulator and the government.

By Crop Type (Cereal, Fruits, Vegetables and Others)

Cereal crops has contributed the most in the overall agrochemical market revenues in the year 2019, with corn and soybean grown the most in the US. Major pesticides used in cereal crops (corn, soybean and others) are herbicides. Over 95% of US corn acreage is treated at least once per growing season with pesticides. In case of Fruit based crops, both herbicides and insecticides are used for crop protection. Major fruit and nut crops include oranges, peanuts, grapes and apples. Unlike major field crops, a fruit orchard requires insecticide at least once or twice per season in a year. Pesticides are effective in combating against pests and increase the yield of the fruits. Most grown vegetable crops in the US include potato, tomato and sugarcane. Vegetables (including potatoes) do not account for a large proportion of herbicide and insecticide usage however, they are the largest end use for agricultural fungicides.

Snapshot on US Bio-Pesticide Market

Biopesticides market in the US was identified in an early growth stage. Dominance of chemical pesticides has limited desired level of usage, given that the commercialization of new products in the market is lagging behind. Bio-pesticides on the other hand, are gaining traction in the global research community. Over 200 biopesticide product types are sold in the US, compared to the 60 analogous products in the European Union (EU) market. Development of the bio-pesticides is strongly related to research on biological control agents. Nanoformulations and microencapsulation technologies can improve the stability and residual action of biopesticide products, and this could increase their field use over long term.

Competitive Landscape in US Agrochemical Market

Competition stage was observed to be moderately concentrated, with leading 5 players collectively capturing over half of total market share in terms of revenue contribution during 2019. Nevertheless, the local / domestic players have presence in the market and are competiting on the basis of product pricing, quality and reliability, manufacturing facilities, research and development, product portfolio / variants, clientele / end user, distribution network and geographical reach. Because of the presence of several major pesticide producers, United States is net exporter of pesticide products. Major pesticide producers have either launched variety of genetically modified seeds, or are in the process of developing a new variety of pesticides. Major mergers and acquisitions in the US crop protection space have provided international players with a competitive edge over local players. For instance, Bayer acquired Monsanto in 2018, Syngenta acquired Adama in 2017 and Strider in 2018.

Due ot the COVID-19 pandemic, US agrochemical market growth will get affected on a short term basis owing to loss of many existing crop protection products. Continued decline in the rate of new product introductions, growth of off-patent manufacturers will also cause a negative impact. Apart from that, consolidation of farms and farmland is likely to happen after COVID-19 in the United States. The agrochemical market may witness a boost due to expected investments in biologicals caused by manufacturer shift to food security and sustainable crop production thus, ensuring efficient supply chains. As a result, this should in turn drive interest towards new product formulations for biopesticides and biostimulants. The trade dispute between China and USA remains the most significant political factor impacting the agriculture industry. As the arable land deficit grows and agricultural practices become more efficient, government focus may shift from use of agrochemicals to other aspects which can increase the longevity of arable land without harming the environment. Factors such as growing demand for corn and soybeans will likely maintain strong total input requirements, even if usage per acre decreases due to rising costs and adoption of better practices. 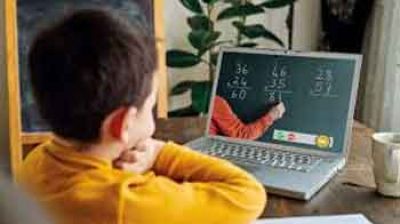 All this was possible only because of the partnership with... 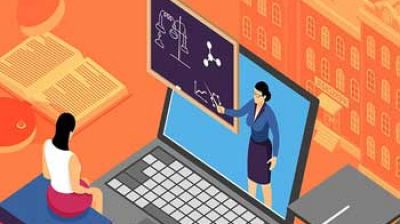 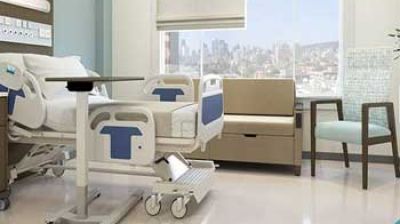 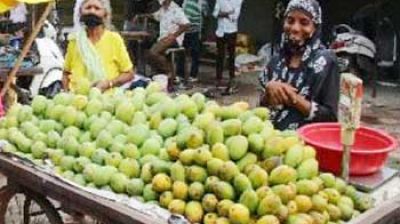 COVID-19 is likely to lead to large-scale bankruptcies, reveals CFA...

A New Approach to Tailoring Cancer Therapy -Tapping into Signaling... 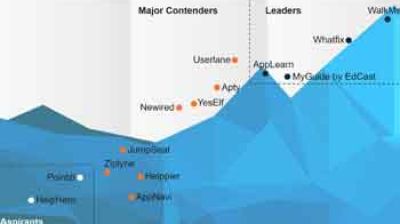 Everest Group Recognizes Whatfix as a Leader in Digital Adoption... 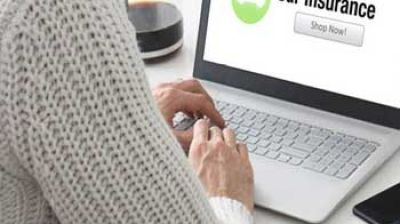