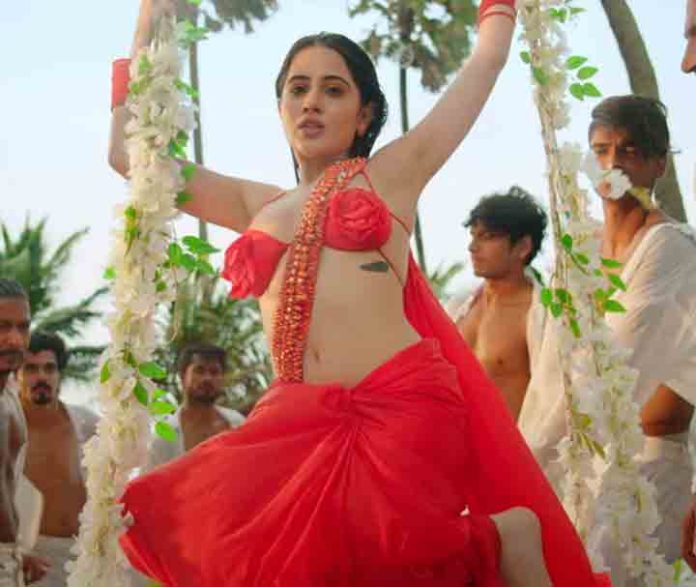 Urfi Javed, who has made headlines with his super sizzling looks, has now increased the beats of people with his sizzling dance. Urfi has posted the video of his new song. Urfi is looking beautiful in this video.

Urfi Javed gave a befitting reply to Muslim trollers in this…

This song released by Urfi Javed is a recreated version of the hit song ‘Aaye Haye Yeh compulsion’ #HayeHayeYehMajboori from the 1974 film ‘Roti, Kapda Aur Makaan’. In this recreated song, Urfi is seen flexing her waist in a sensuous look. Urfi’s rain dance in the video is being liked by her fans. Fans are praising Urfi’s performance in the video of this song.

Although Urfi’s dance moves and looks are being praised in this song, but the recreated version of the song is getting a lot of criticism. In the comment box of this video post of Urfi, a fan even asked the question whether this song is sung by Dhinchak Pooja.

Because the auto tuned voice in the song is really stinging in the ears. However, for information, let us tell you that this song is not sung by Dhinchak Pooja but Shruti Rane has sung it. The lyrics of this song have been written by Verma Malik. PLC/GT