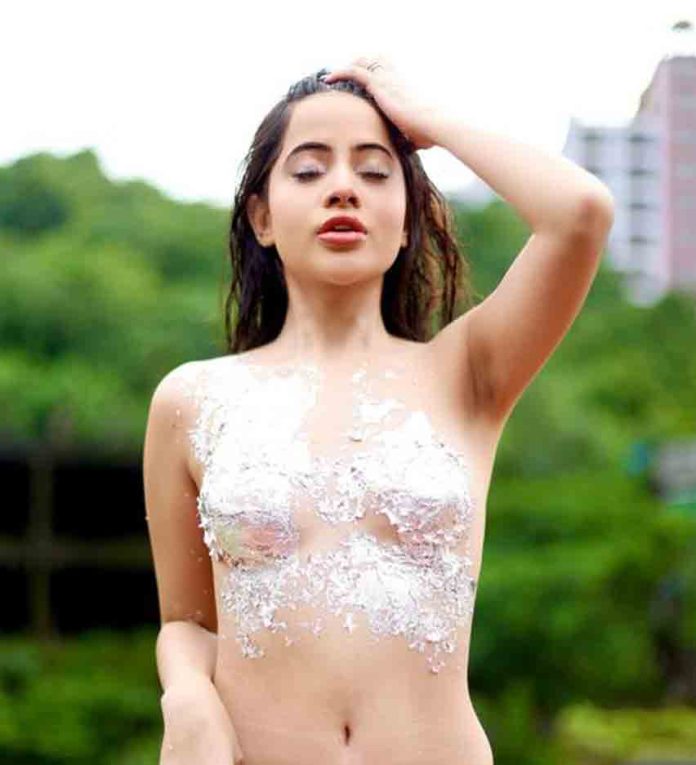 Urfi Javed came out with a silver membrane

Urfi Javed has become a social media legend for her unique dressage and style. Hardly any other celeb would have done so many experiments as Urfi Javed does. Every dress of Urfi not only attracts people’s attention, but also becomes an example of her courage. 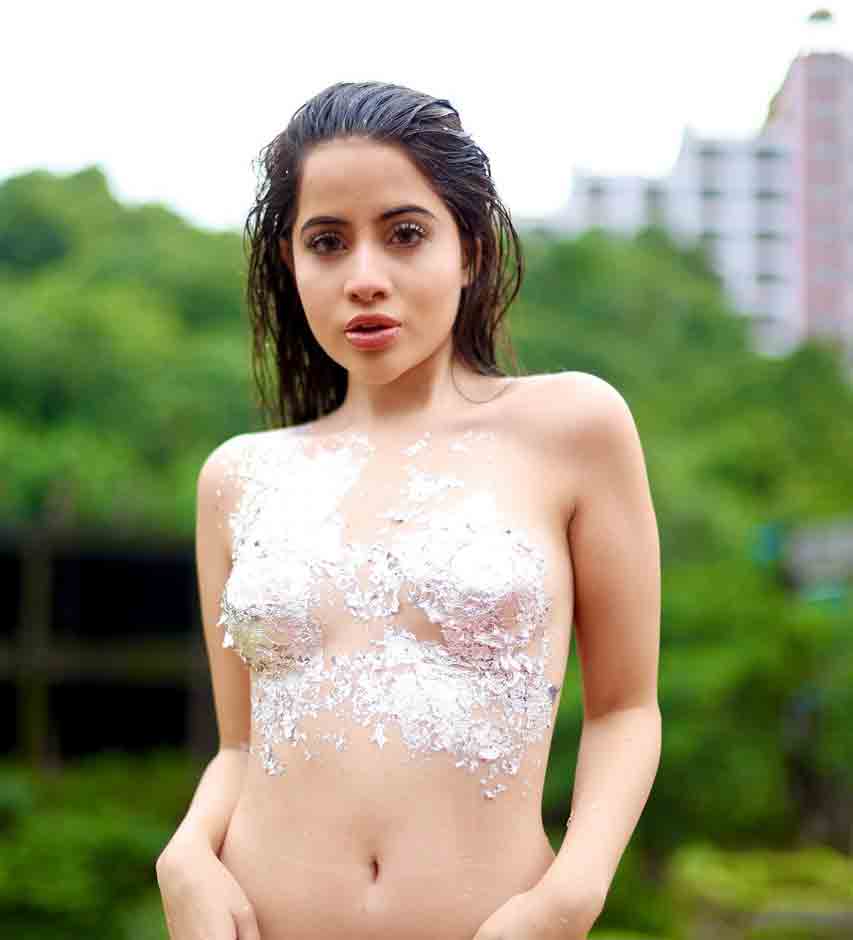 Urfi often becomes a victim of trolling on social media for her style statement, but she does not give up and comes to shock people with a new style. Now on Saturday, Urfi did something that has created a ruckus in the social media. 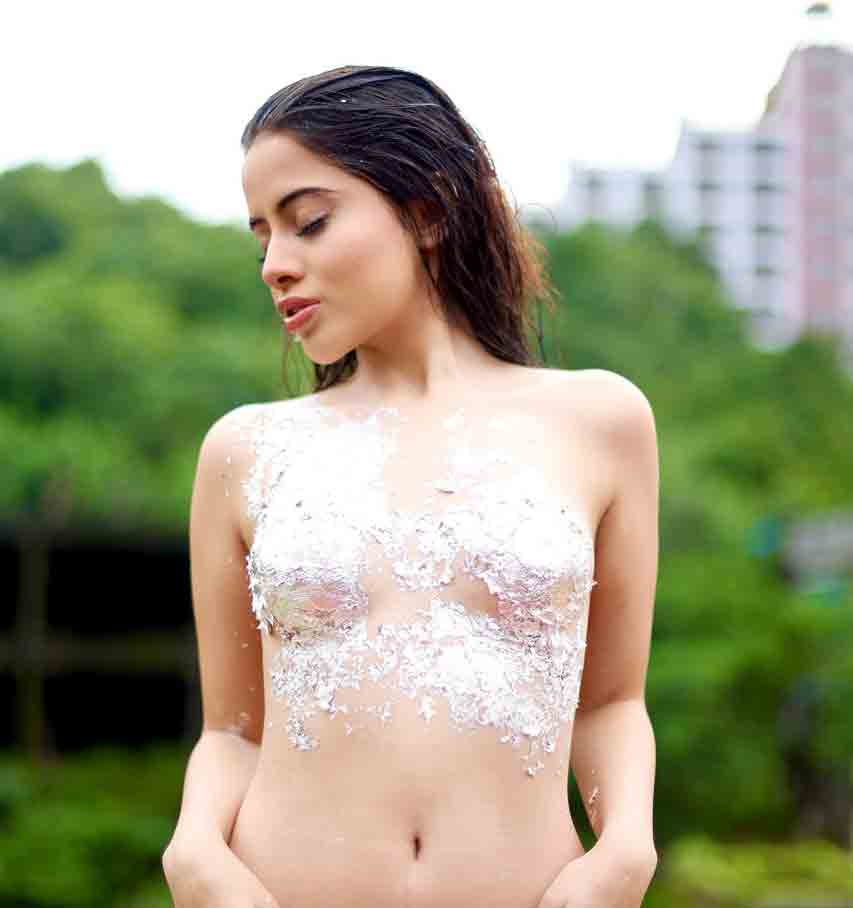 In these pictures, Urfi is topless, just wrapped in silver work. With this, Urfi has written the caption – I am shining. Silver work is used. Seeing these photos of Urfi, the fans have also come in form and are showing their creativity skills in the comments.

One user wrote that seeing Urfi like this, he remembered Kaju Katli. Many people have also made emojis of fire and heart praising Urfi. PLC,GT