Home Entertainment Art & Artist Urfi Javed can be a part of Bigg Boss season 16 this... 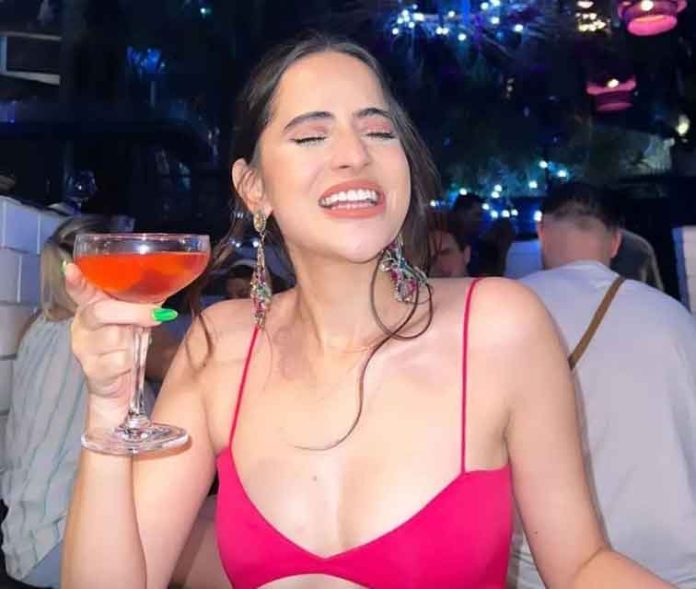 The buzz has started about the reality TV show Bigg Boss season 16 and discussions have also started regarding the contestants. In some news coming on social media, it was being said that this year Urfi Javed can be a part of Bigg Boss season 16.

But this season, Urfi is being considered a very likely name. Urfi Javed has been in the news throughout the year due to her outfits and other reasons and fans are also assuming that sooner or later the makers will call Urfi once again on the show.