With urbanization touching more and more lives of people in Tier II cities, there’s a drastic change in the routinely habits and diet of the individuals there, further leading to a surge in lifestyle diseases especially, heart ailments.

Cardiac Ailments is one of the leading causes of death in India and worldwide killing about 1 in 5 men and 1 in 8 women, According to WHO reports. Heart attacks that were once reckoned to be an elderly problem has now been reflected in the middle aged population as well. The increasing stress of modern life has exposed even younger people to the risk of heart diseases.

While a person's genetic disposition and family history remain the most common and uncontrollable risk factors, majority of heart diseases in the younger generation is due to excessive stress and long working hours coupled with erratic sleep patterns, which cause inflammation and increase the risk of heart disease. Smoking and a sedentary lifestyle further accelerate the risk symptoms in people in the age group of 20 to 30 years and ultimately heart failure.

“While development in Tier II cities has been a boon to the people in many ways, it has also brought a set of health challenges with it. Health conditions such as hypertension and diabetes have become increasingly common which contribute to a deteriorating heart health. It has been also observed that there’s a spurt in cardiac issues among the younger generation. A heart disease is no more an ‘old-age problem’ as it also impacts people in their thirties. Therefore, it is imperative to raise awareness among the Tier II city population about prevention, early detection and timely treatment of cardiac issues.” Said Dr. Adil Rizvi, Principal Consultant, CTVS Surgeon, Max Super Speciality Hospital, Patparganj

Risk factors such as smoking and diabetes, in particular, provoke inflammatory changes and promote the formation of blood clots, thus obstructing the blood flow. The one factor that strongly predicts both heart and brain health is high blood pressure. Infact, many people are not even aware that they have high blood pressure because it has no visible symptoms, which is why it is called as ‘the silent killer’.

“Due to increase in sedentary lifestyle and the culture of ‘eating out’, I have observed that there is a rise in the incidence of heart diseases in younger people which is very worrisome. It is painful to see the people not having easy access to timely diagnosis and treatment for heart diseases, which have become a growing epidemic in many regions. Reaching the masses about the latest advancements will help citizens have latest cardiac care at their doorsteps and prove to be highly beneficial to patients who have undergone heart surgeries or stenting.” He added 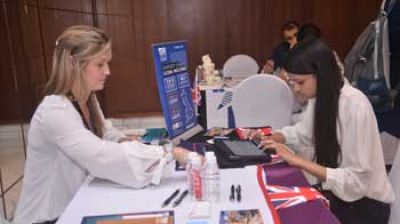 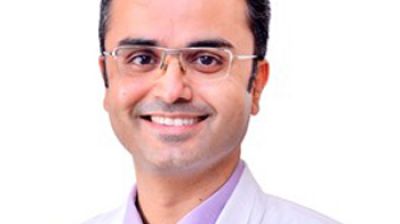 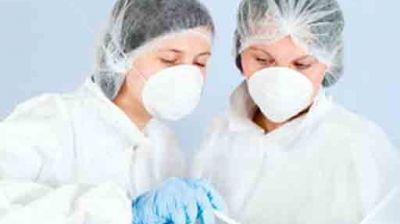 More than 11 lakh new cases of cancers being diagnosed... 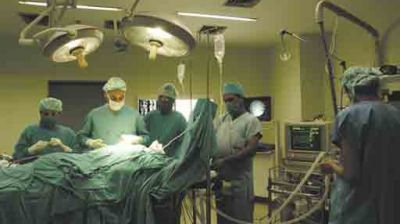