TRA Research, a consumer insights and brand analytics company, today released its white-paper on the findings of its research survey conducted across 16 cities from 10th April to the 22nd April 2020. The white-paper titled "TRA's Coronavirus Consumer Insights 2020", is based on a research conducted across 16 cities with 902 urban citizens and delves into their perceptions, attitudes, worries, fears and expectations who have been under voluntary house-arrest for nearly a month.

According to the white-paper, the overall effectiveness of the lockdown decision across cities was at 91%, with five of the sixteen cities giving it above 98% or 'Excellent' score. However the overall implementation of the same across cities was much lower, at 74%. Speaking about the findings in the white-paper, N. Chandramouli, CEO, TRA Research said, "The Lockdown decision and implementation had a significant gap of 24% in terms of effectiveness. There are also big gaps in information and knowledge about the Coranavirus transmission, especially in two age brackets, 21 to 24 years and 46 to 50 years.  The same information gap is seen across cities, barring Mumbai. The misinformation is impacting the attitudes and actions of citizens, for example the belief that eating meat or eggs would."

On coping with the crisis, children were affected and data showed that this was not getting recognized and addressed by the family as the coping indices were significantly different for both. "Perhaps parents take the tantrums and confusion children face during lockdown as they would in normal times, often not addressing it directly. This is clearly indicated in the wide gap between the coping scores of children and the family. It is most important that parents take cognizance of the fact that children are going through extremely trauma during the lockdown, and need to take the time and effort to explain and guide their children through with empathy and love."

In the Family Worry Index, the highest concern across cities was that the family may contract the disease (74%), Job/business loss was the second biggest concern (68%), and delayed salary was third (62%).  Lucknow displayed the highest Family Worry Index at 85%, followed by Nagpur at 81%. The survey found that the Economic Impact Worry Index was at 66%, showing that the personal worries overshadowed any other worry of the citizens.

Airattix supports people to deal with storage problem during the... 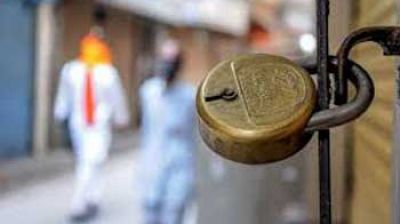 Process could not be completed due to lockdown 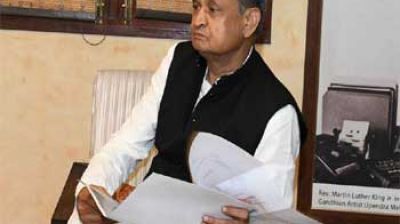