UP Government: Re-defining the Bhai Dooj beyond governance

UP CM Yogi Adityanath setting an example of ‘good governance’ which strives for higher ethical standards, cares for the public resources and community, and is inclusive with an integrated approach

States need to redefine themselves to make sustainability a competitive advantage in SDG’s and other indexes.  Why is sustainable development such a difficult topic to implement? First, sustainability has to offer a strong public institution experience, which in most cases, is done by outperforming private sectors and well known brands in the segment, in at least one area.

For example, an outperforming institution may be possible but states have to follow an integrated approach based decision making like the UP government.  Few days before Bhai Dooj UP government took a decision to put development authority and municipal corporation under single leadership of  2014 batch IAS officer Prem Ranjan Singh.


On this move Prem Ranjan Singh, VC-ADA & Municipal Commissioner, Aligarh said “The step of UP government is recognizable as it never happened before and this decision will dilute the communication gap between two important brother and sister concerns. Collaboration between work will be smoothen and fast decision making helps in completion of  projects before time.”


When we look at this governance model from a different perspective, the dilemma becomes more appealing. If we want to create a sustainable institution—in all aspects—there is a good chance that the performance may suffer if there’s lack of collaboration between brother and sister concerns. Lack of harmony between government institutions ultimately leads to work delays, loss of public money because time costs money.


This bhai dooj we can clearly see whatever the relation is, social status matters.

CS Shristhi Navlani siad, “ In the past few days we can identify  that both the institutions are on the line to achieve enhanced attractiveness, ultimate public experiences, and an unforgettable treat. When these effects are missing, the public welfare impact decreases, and people walk away.”

The sequence of vaccination will have to be followed as... 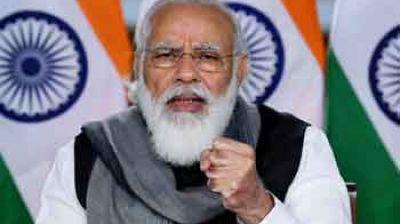 Now Farmers can send their produce through rail to any... 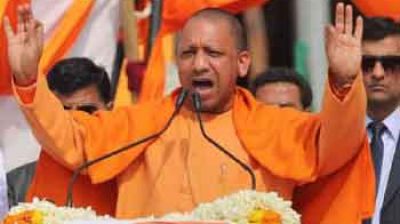 Yogi government to ensure the safety and respect of its... 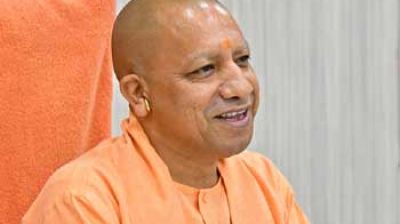 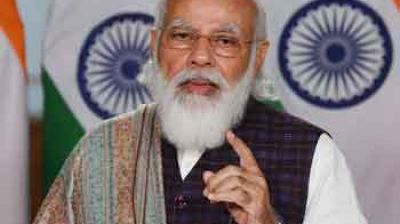 More than Rs 100 lakh crore will be spent under...