The Sport industry has been growing faster than any of the BRIC nation GDPs and in India it is growing at nearly 15% per-annum, with potential to become one of the biggest growth areas for India in this decade. Khelo India is a very good initiative started by this government and we look forward to more such growth drivers to the industry. Despite that, India’s last year’s budget for sports was only Rs. 2216.92 crores, and by comparison China’s sports budget is nearly 200 times this amount with nearly a similar population base.

India has created global properties like IPL which is valued at nearly US$ 6.7 bn. The completely indigenous league of Pro-Kabaddi boasted of a combined viewership of nearly 300 million fans. There are 13 other sports leagues which are also growing very fast. Sports holds potential for many such properties attracting the Indian and global fan base which will push growth in sports tourism also. The direct and indirect employment potential of this burgeoning sector will be in manufacture, retail, sports medicine, training, among other complementary areas.

We urge the Finance Minister to look at budgetary allocations in three crucial areas in the upcoming Union Budget 2020.

(i) Sanctioning 4 Sports Special Economic Zones (SEZ) – one each in the four zones of India with a special empowered committee to oversee the SEZs implementation within the financial year, 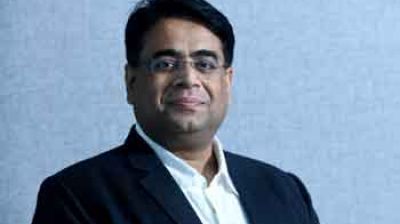 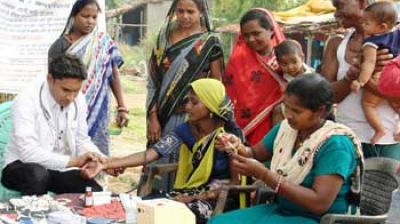 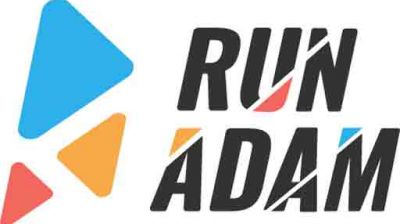