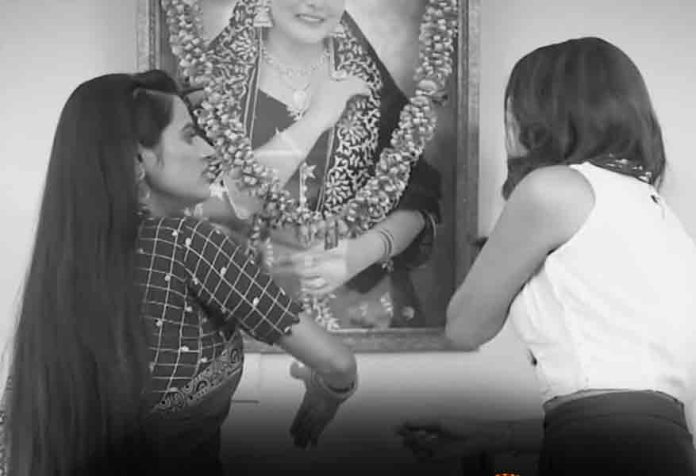 INVC NEWS
Mumbai,
Devansh has organized a party to announce his second marriage, despite the fact that he still has feelings for Nayan, which confuses Jasmine.

When Jasmine observes Devansh and Nayan conversing in a room, she becomes upset and wonders what the conversation was about. Being chosen as Devansh’s second wife, she approaches Nayan and inquires about her talk with Devansh. To her utter shock, Nayan does the unthinkable—she actually slaps Jasmine in the face—and warns her not to meddle in their marital affairs unnecessarily.

After being insulted, will Jasmine continue to stay in the house? What were Devansh and Nayan actually talking about?  In order to find out, don’t miss to watch today’s episode of Nayan-Jo Vekhe Unvekha at 8:30 PM only on Zee Punjabi.

India has proved to the rest of the world its capacity...

India is the only country which never invaded any other country...

Partition of the country in 1947 is that inhuman chapter of...