Home International Ukraine has inflicted severe injuries on the Russian army in the first... 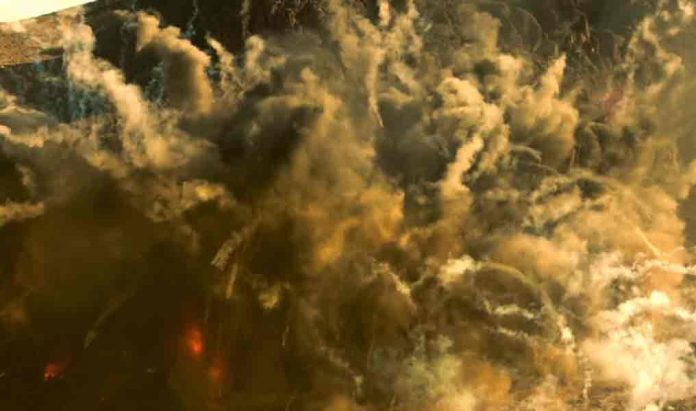 The 49-year-old paratrooper commander of the Russian army, Colonel Andrei Vasilyev, was killed in this attack. He is the 56th colonel of Russia, who died in the ongoing war with Ukraine. Another attack by the same rocket system of the US has also reported the death of 40 soldiers of the Russian army in Kharkiv, Ukraine. Colonel Vasiliev was reportedly posted at the Russian Army’s advanced command post of Airborne Assault Troops. However, no information has been given about their location.

He was the commander of the 137th Guards Airborne Regiment of the 106th Guards Airborne Division based in Ryazan. He has been awarded the Russian Order of Courage for his unparalleled valor and bravery in battle. A few days ago, the 55th Colonel of the Russian Army, 51-year-old Lieutenant-Colonel Sergei Gundorov, was killed in a missile attack. His helicopter fell victim to a man-portable air defense system at Volnovakha in the Donbass.

The M142 High Mobility Artillery Rocket System (HIMARS) is a light multiple rocket launcher developed for the US military in the late 1990s. This rocket system was mounted on top of a US Army M1140 truck. The M142 is fitted with six Guided Multiple Launch Rocket System rockets, or two Precision Strike Missiles, or one surface-to-surface Army Tactical Missile.