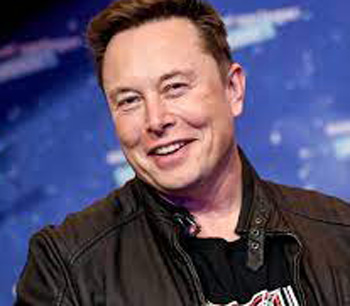 In a tweet, Musk said, “Twitter’s revenue has dropped drastically due to pressure from activist groups on advertisers, even though nothing has changed with content moderation and we’ve done everything we can to please activists.” He said- Very messed up! He is trying to destroy free speech in America.

The company lost $270 million in the April-June period, when revenue declined 1 percent to $1.18 billion, reflecting the advertising industry’s headwinds. The number of daily active users rose 16.6 percent to 237.8 million compared to the same period a year ago.

Advertising revenue was $1.08 billion, while subscription and other revenue totaled $101 million, a 27 percent decrease year-over-year, as in 2021, the company generated revenue of $5.07 billion.

Meanwhile, Twitter informed employees on Friday that it will be reducing its global workforce, as its new CEO aims to cut nearly half of its 7,600-strong workforce, meaning about half of the workforce will be fired from the company. PLC/GT