While the Indian Internet Service Providers (ISPs) have implemented the Rules made under the IT Act and have designated Grievance officers, the foreign ISPs seem to have little regard for the law of this land. These facts come to the fore through the information provided by the Electronics and IT Department to social activists Amitabh and Nutan Thakur in compliance of Allahabad High Court orders. In the meeting chaired by IT Minister Kapil Sibbal on 29 November 2012, the Department admitted that all ISPs in India have implemented the provisions of the IT Rules and designated Grievance Officers, the foreign ISPs are not complying with these provisions. Department’s Group Coordinate Gulshan Rai also cited the case of Twitter which had designated an email for public grievance but when the Government posted a test mail, there was no response from Twitter, which later admitted that they never received that mail.  The question is-Why is the IT Department not taking action against these companies openly flouting laws. 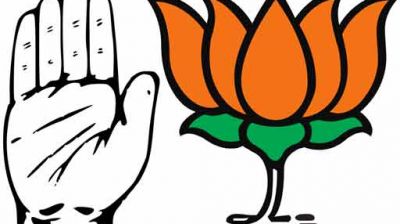