Home Other International Tricolor to be hoisted at Times Square – Indian Americans to celebrate... 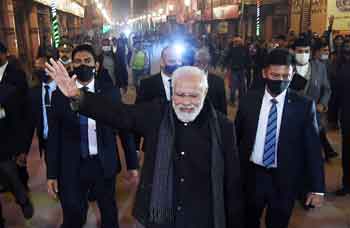 The event was attended by hundreds of Indian-Americans from different parts of the region.
On the occasion, MP Raja Krishnamurthy appealed to community leaders to help get more Indian-Americans elected to the US Parliament and other elected bodies.

More than 15 eminent lawmakers including Frank Palone and Sheila Jackson Lee attended the event organized by the Federation of Indian Associations (FIA) of New York, New Jersey and New England at the US Capitol (US Parliament).

Federation’s Ankur Vaidya told that the FIA ​​is planning to hold a big ceremony in New York around Independence Day and during this time the flag will also be hoisted at ‘Times Square’. PLC&GT