Tribals from Various Parts of The Country Call on Jual Oram

New Delhi, A group of Tribals invited to witness Republic Day Parade called on Union Tribal Affairs Minister Shri Jual Oram in New Delhi today. The Minister enquired about their well being and also discussed various tribal welfare measures taken up by his Ministry with them. Every year these tribal guests are invited by the Ministry of Tribal Affairs from all over the country and treated as State guest. One male and one female tribal is invited from every State/UT. During their stay in Delhi, they also call on President ,Vice President , Prime Minister and Defence Minister. They are also taken to various historic sites of the capital besides a short trip to Agra and Mathura.
Read the full article
Tags: CBI agriculture news free education news CM economy news free business news Tribals from Various Parts of The Country Call on Jual Oram 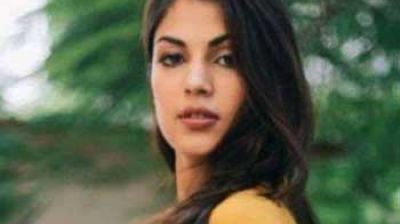