INVC, Delhi, The Telecom Regulatory Authority of India (TRAI) released draft amendments to the Interconnection Regulations applicable for Digital Addressable Cable Television Systems (DAS) and Tariff Order applicable for all addressable systems on 04th June 2013, inviting written comments from the stakeholders by 18th June, 2013 which, on the request of the stakeholders, was extended up to 26.06.2013.  On request of the stakeholders, the last date for submission of written comments has now been further extended up to 03.07.2013. It has also been decided that no request for any further extension of time for submission of comments shall be entertained. The comments may be sent, preferably in electronic form to Shri Wasi Ahmad, Advisor (B&CS), Telecom Regulatory Authority of India, Mahanagar Doorsanchar Bhawan, Jawahar Lal Nehru Marg, New Delhi – 110 002, on the e-mail address advbcs@trai.gov.in / traicable@yahoo.co.in. 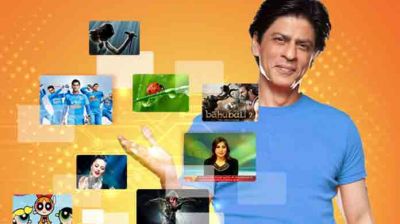