INVC,, Narendra Nagar, Uttarakhand,, The 2nd Regional Conference of Tourism Ministers of North Central States was held today at Narendra Nagar, Uttarakhand for promotion and development of tourism. The States of Delhi, Haryana, Himachal Pradesh, Jammu and Kashmir, Jharkhand, Punjab, Uttar Pradesh, Uttarkhand and UT of Chandigarh participated. The delegates from Haryana, Jharkhand, Uttar Pradesh and Uttarakhand were led by the respective Tourism Ministers. The Conference was inaugurated by Shri Subodh Kant Sahai, Minister of Tourism, Government of India and Dr. Ramesh Pokhriyal, Chief Minister of Uttarakhand. In his inaugural address Shri Sahai stated that tourism sector in India is witnessing an encouraging growth with foreign tourist arrivals (FTAs) of 5.58 million in 2010. This was 9.5% higher than 2009. It is the endeavour of the Ministry to enhance India’s share in the global tourism market up to 1%. He said domestic tourists visits has risen to 650 million in 2009 which is an increase of 15.5 % over 2008. The Minister said hygiene and sanitary conditions at key tourism destinations are one of the major areas of concern. Shri Sahai said the State Governments have been requested to take the issue of hygiene with the concerned departments and local bodies to improve the sanitary conditions. The Minister was of the opinion that growth in tourism has also led to a gap in trained manpower in hospitality sector. He informed that Tourism Ministry has taken initiative to bridge this gap through Hunar Se Rozgar Scheme and broad basing of hospitality education. The Minister stressed that States/UT Administrations should avail the central assistance under the scheme to develop skills of youths in hospitality sector to provide them good employment opportunities. Shri Sahai said that safety and security is one of the major concerns for tourism sector. State Governments have been requested to be sensitive in safety issues and take all preventive actions wherever required. The Union Minister also requested the State Governments to implement the code of conduct for Safe and Honourable Tourism through the stakeholders of tourism/hospitality sector in their respective states. The Union Tourism Minister said his Ministry has constituted a Hotel Development and Promotion Board (HDPB) to facilitate speedy clearance concerning Government of India agencies. The State Governments have been advised to have a similar mechanism in the state which would go a long way in encouraging investment in hospitality sector, the Minister added. In the afternoon, Shri Sahai held interactive session with the Trade Representatives/State Governments. A fruitful and concrete discussion on the whole gamut of issues relating to tourism sector such as convergence of resources, inter-state movement of tourist vehicles, taxes on tourism and hospitality sector, broad basing of hospitality education including Hunar Se Rozgar, tourist safety and security and sustainable tourism was held. Stakeholders of tourism and hospitality sector participated in the session and raised various issues needed to be addressed for growth of tourism in the region. They were of the opinion that there has to be synergy of efforts between Central Government, State Government and the private sector for integrated development of tourism destinations in mission mode.
Read the full article
Tags: free education news Uttarakhand tourism economy news free business news invc Government of India Subodh Kant Sahai Narendra Nagar The 2nd Regional Conference of Tourism Ministers of North Central States Minister of Tourism Dr. Ramesh Pokhriyal Chief Minister of Uttarakhand 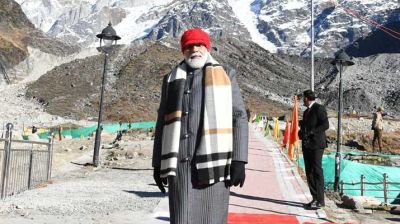 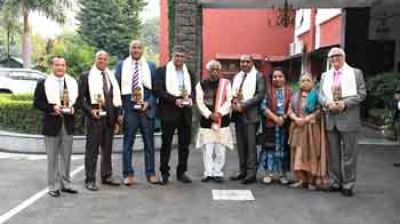 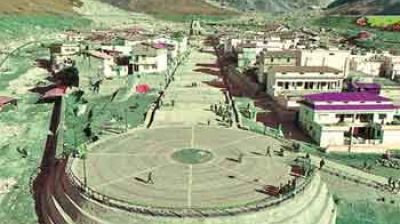 The cave became popular among Indian and international pilgrims 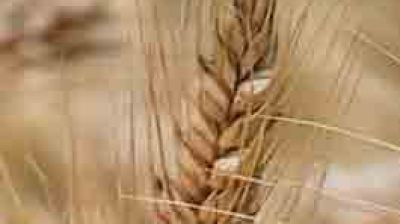 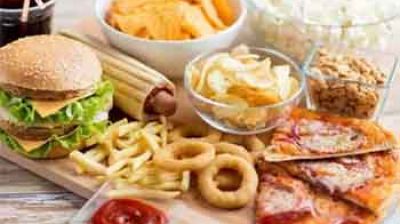