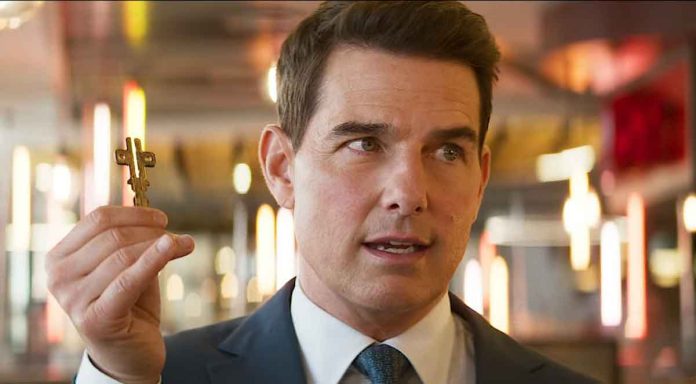 Hollywood superstar Tom Cruise’s film Top Gun: Maverick is rocking the world. The film has not only crossed the 1 billion mark at the worldwide box office, but has also broken huge records at the US domestic box office.

The film recently broke Paramount Studios’ record, making it the highest-grossing film of the 110-year-old company. The record we are talking about here was Paramount Studios’ Titanic which grossed around $600.7 million in 1997. But Top Gun: Maverick has gone beyond this film as well. The film has crossed the $602 million mark.

Top Gun: Maverick is Paramore Studios’ highest-grossing film of all time in the US. PLC/GT