One of India’s pioneering Solar and LED lights manufacturers Protonix Fortuner India private limited on Saturday announced a cash prize worth Rs 1 lakh for Mirabai Chanu, who has scripted history by becoming the first Indian weightlifter to win silver in Tokyo Olympics. The announcement comes just hours after Mirabai was adjudged the runner-up in 49 kg weightlifting category, thereby also becoming the first Indian to win a medal at the ongoing Tokyo Olympics.

Referring to her victory and the cash prize, Protonix Fortuner’s co-founders Anil Bhushan and Ashish Choudhary said, “It is always a great feeling to see Indian athletes and sportspersons bringing glory to the country at global sporting events. Tokyo Olympics was the most awaited international event since the outbreak of the pandemic and there can be no better start to it than an Indian winning a medal. As a responsible homegrown company that keeps the nation first, it is our responsibility to ensure the encouragement that Indian sport stars need especially amid the trying times. It is a small token of appreciation for Mirabai which we hope would help her achieve bigger dreams in future and can also motivate others.”

This, however, isn’t the first time that Mirabai has brought laurels to the nation, as she hold the world record of lifting 119 kg in clean and jerk segments of 2021 Asian Weightlifting Championships. She has earlier bagged gold medals at world championship and Commonwealth Games.

Protonix Fortuner India Private Limited has been providing future-oriented solar and LED lighting solutions for the past four decades. With a state-of-the-art automated precision manufacturing facility in the national capital, the company is providing best in class & latest technology-based products. Outside India, the company has a strong presence in as many as 30 countries across the world. The company is also doing OEM manufacturing for more than 20 well-known domestic 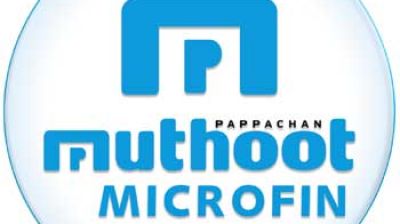 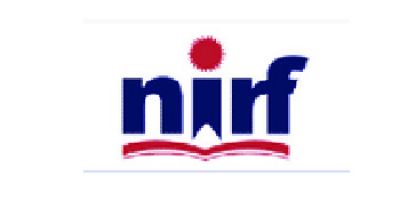 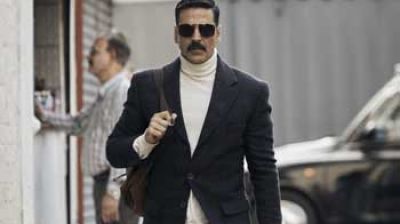 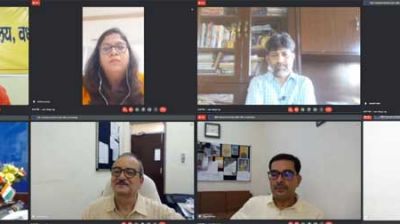 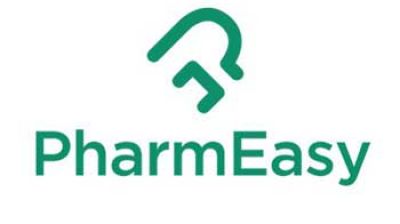