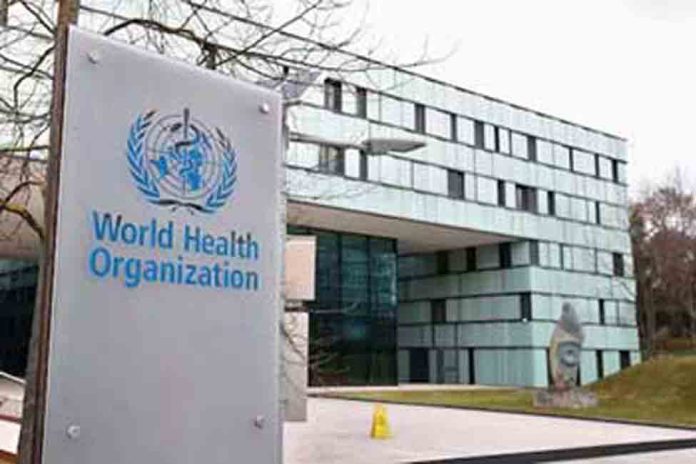 The World Health Organization (WHO) said that the cost of cleaning up the mess caused by tobacco products will be borne by the taxpayers, and not the industries causing this problem. Also, every year India will have to spend $ 766 million (Rs 5951 crore) for this. On No Tobacco Day, WHO said that every year the tobacco industry is killing 8 million people in the world.

WHO has provided new information about how tobacco is harming both the environment and human health. The organization has called for steps to be taken to hold the industry more accountable for the devastation caused by it. WHO said that cigarettes, smokeless tobacco and e-cigarettes increase plastic pollution.

Cigarette filters contain micro-plastics and are the second most common material responsible for plastic pollution in the world.

The burden of cleaning up the places soiled with tobacco products will have to be borne by the taxpayers and not the industries which have created this problem. Every year China will have to spend about $ 2.6 billion and India about $ 766 million. The World Health Organization said countries such as France and Spain and cities such as California and San Francisco in the US have adopted the polluter pays principle. WHO report says that tobacco poisons our earth.

It states that the tobacco industry is also having an impact on the environment. Carbon dioxide from tobacco accounts for one-fifth of emissions from commercial airline industries each year. PLC&GT

1 in every 3 women suffers total obesity

Monkeypox: World Health Organization alerts the governments of the world