Thrust of agriculture and allied areas should be towards the sectors’ contributions to the State Domestic product : Digambar Kamat

INVC,, Delhi,, Annual Plan of Goa for the year 2011-12 was approved in a meeting, here today, between the Deputy Chairman, Planning Commission, Shri Montek Singh Ahluwalia and the Chief Minister of Goa, Shri Digambar Kamat, here, today. The Annual Plan size was agreed at Rs 3,320 crore. Deputy Chairman Planning Commission, Mr Ahluwalia complimented the State for outstanding performance and said that social sector indicators are much better than the national average. Appreciable effort has been made to involve private sector in development of infrastructure. He said the State has immense potential in promoting tourism and allied sectors. It should encourage private participation in modernization of IT and transport sectors. Mr Ahluwalia said that increased emphasis was needed to make development more inclusive. Thrust of agriculture and allied areas should be towards the sectors’ contributions to the State Domestic product, which is coming down. Efforts to integrate achievements in science and technology with the development strategy were appreciated. Speaking at the meeting, the Chief Minister, Mr Kamat said the thrust of planning was to make the benefits of development reach the un-reachable and further improve social infrastructure through involvement of private sector. He said focus would be on improving education and health care and also greater emphasis on development of tourism related infrastructure. He said to promote tourism, the State Government plans to strengthen advance beach management system and security of the tourists to be increased by appointing security guards.
Read the full article
Tags: Add new tag america health environment news economy news invc Dr K K Aggarwal Anand Sharma Chief Minister Thrust of agriculture and allied areas should be towards the sectors’ contributions to the State Domestic product : Digambar Kamat 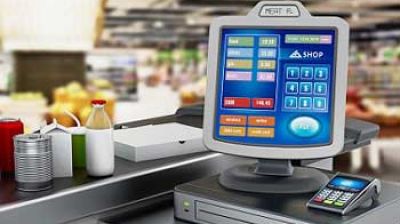 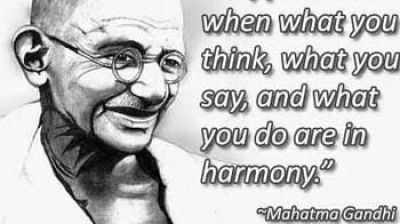 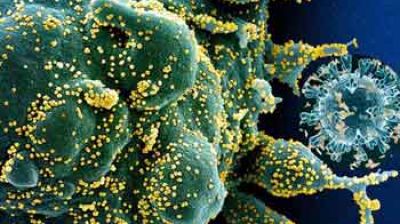