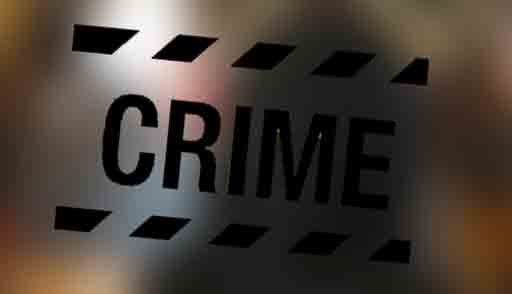 On Sunday evening, September 6, 2020, three youth escaped from the McLaughlin Youth Center (MYC) in Anchorage. The youth were being escorted between units by a staff member through a secure outdoor section. During the movement between units, the youth assaulted the staff member and attempted to take keys and a radio without success. The staff member was able to get away from the youth and called for assistance from other staff. MYC staff searched the campus but were unable to locate the youth. The Anchorage Police Department (APD) was contacted and is assisting in the investigation. Anchorage Juvenile Probation obtained an after-hours warrant for the arrest of the three youth.  The staff member received medical treatment for injuries from the assault and is expected to make a full recovery.

Because juvenile records are kept confidential, the identities of the youth are unable to be disclosed. The actual means of escape from the secure outdoor section is still under investigation by the Division of Juvenile Justice (DJJ), which is part of the Alaska Department of Health and Social Services; MYC is a DJJ facility.

Anyone with information on the whereabouts of the youth is asked to contact the Anchorage Police Department by calling 3-1-1.

The last significant staff assault and escape at a DJJ secure facility occurred in November 2014 after two staff members at Kenai Peninsula Youth Facility were assaulted by five youth residing at the detention facility.  Those youth were eventually apprehended and charged for their part in the assault and escape.