INVC NEWS Nurpur/Chandigarh, Residents of Nurpur, Kangra and Dharamshala came out in large numbers to support over 3,000 school students led by women’s kabaddi silver medalist Kavita Thakur, who were taking part in the Himachal Pradesh State Olympic Torch Run which started on 17th June at Shimla. The torch run is a precursor to the Himachal Pradesh State Olympic Games, which are scheduled to be held at Hamirpur from June 22nd – 25th June. Kavita Thakur encouraged children to participate in sports and shared her journey of starting out from a small city to becoming a sporting legend. A huge group of children and youth gathered around Thakur as she narrated her story. They also requested autographs and posed for selfies with her during the torch run.  “Jeetu” the official mascot of the state Olympic tournament remained a star attraction of the run, as many were seen taking selfies with him. Speaking on the occasion Kavita Thakur said, “HPOA gives exposure to new talent. It’s a great opportunity for sportspersons and helps promote games. Sports is necessary along with studies. State Olympics need to be held in every state of our country.” Vaishali, a student of the Himachal Pradesh Cricket Academy said, “The Olympic Games that are orgainsed is a good opportunity for the kids of Himachal. Sports is necessary, equal importance should be given to sports and studies.” The torch run which started in Shimla travelled to Solan, Paonta Sahib, Una and today travelled to Nurpur, Kangra and Dharamshala. The run will then proceed to Joginder Nagar, Kullu, Mandi, Bilaspur and conclude in Hamirpur. The torch run across districts and the State Olympics have drawn the support of India’s best athletes, including Olympic and Commonwealth champions. 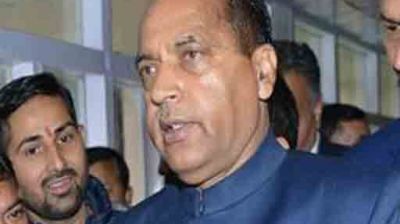 Developmental works would be undertaken 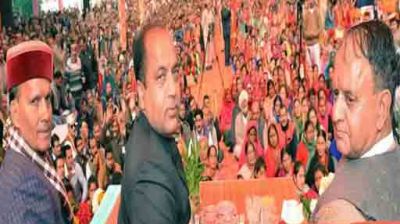 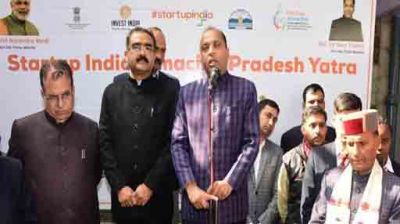 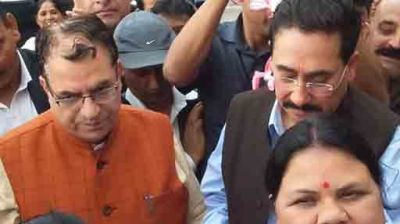 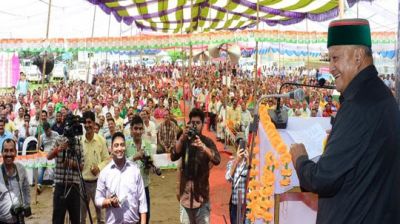 NRBC closing ceremony: The school would be made a model...

Our lives revolve around our deities