Home Other Investigation News This would fulfil the obligations arising from Article 25 and 30 of... 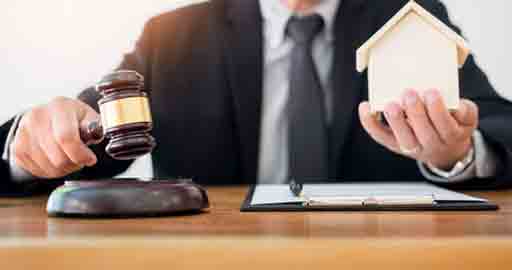 INVC NEWS
New Delhi ,
The Union Cabinet chaired by the Prime Minister Shri Narendra Modi, has approved the ratification of amendments to the Constitution of the Universal Postal Union (UPU) as contained in the Eleventh Additional Protocol to the Constitution signed during the 27th Congress of the Universal Postal Union held at Abidjan (Cote d’Ivoire) from 9-27 August, 2021.

The approval enables the Department of Posts, Government of India to have the “Instrument of Ratification” signed by the Hon’ble President of India and have the same deposited with the Director General of the International Bureau of the Universal Postal Union.

This would fulfil the obligations arising from Article 25 and 30 of the UPU Constitution which provides for ratification of the amendments to the Constitution adopted by a Congress as soon as possible by the member countries.

In brief, the amendments to the Constitution of UPU adopted by the 27th UPU Congress ensure further legal clarity and stability to the Acts of the Union, bring terminological consistencies, resolve many long-standing discrepancies in the text and accommodate provisions for ‘acceptance or approval’ of the Acts in consistency with Vienna Conventions on Law of Treaties, 1969.