This would facilitate mills to avail loans from banks

Government has taken various measures to improve the viability of sugar industry, thereby enabling sugar mills to make timely payment of cane dues of farmers. Going forward, diversion of excess sugarcane and sugar is the long term solution for addressing the problem of excess stock and improving viability of the sugar industry. Ethanol is a green fuel & its blending with petrol also saves the country’s foreign exchange.

A meeting co-chaired by Secretary (Food & Public Distribution), Secretary (MoPNG) and Secretary (DFS) was held with the representatives of leading banks and Oil Marketing Companies, Cane Commissioners of major sugar producing States and sugar industry associations on 21st August 2020, in which ways and means to increase the supply of ethanol to OMCs was discussed to achieve the objective of the Government to increase blending percentage in petrol.  It was agreed that as producers of ethanol (sugar mills), buyers of ethanol (OMCs) and the lenders (banks) are willing to enter into a tri-partite agreement (TPA) about producing, buying and paying for the ethanol through an escrow account etc., the banks can consider giving loans to sugar mills even with weak balance sheets. This would facilitate mills to avail loans from banks to set up new distilleries or to expand their existing distilleries, thereby enhancing the overall distillation capacity in the country and thus would help in achieving the blending target under Ethanol Blended with Petrol programme. It was assured by the States and industry that efforts would be made to increase supply of ethanol in the current as well as in ensuing ethanol supply years.

During last ethanol supply year 2018-19 about 189 crore ltrs of ethanol was supplied by sugar mills and grain based distilleries to OMCs thereby achieving 5% blending target and in current ethanol supply year 2019-20, efforts are being made to supply 190-200 crore ltrs of ethanol for blending with petrol to achieve 5.6% blending. The Government has 10% blending target for mixing ethanol with petrol by 2022 & 20% blending target by 2030. To achieve the objective of the Government, Department of Food & Public Distribution is regularly holding meetings with Department of Financial Services; Ministry of Petroleum & Natural Gas; Ministry of Environment, Forest & Climate Change; State Governments; representatives from Sugar Industry and Banks.

To encourage sugar mills to divert excess sugarcane to produce ethanol for blending with petrol, the Government has allowed production of ethanol from B-Heavy Molasses, sugarcane juice, sugar syrup and sugar; and has also fixed the remunerative ex-mill price of ethanol derived from these feed-stocks. The State-wise targets for ethanol manufacture have also been fixed. Sugar mills / distilleries have been advised to utilize at least 85 % of their existing installed capacity to produce ethanol. Sugar mills having distillation capacity have been advised to divert B-heavy molasses and sugar syrup for producing ethanol to utilize their capacity to maximum extent; and  those sugar mills which do not have distillation capacity should produce B-Heavy molasses and should tie up with distilleries which can produce ethanol from B-Heavy molasses. States have also been requested to ensure smooth movement of molasses & ethanol. 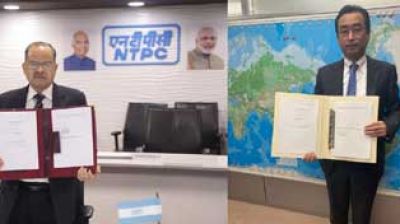 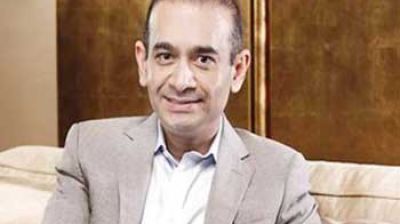 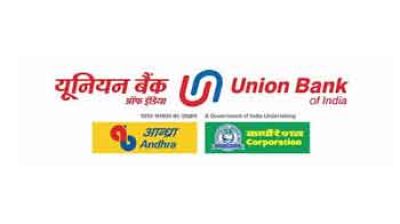 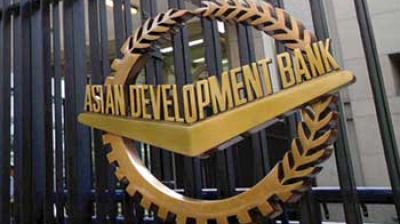 The maintenance contracts will ensure improved and sustainable service delivery