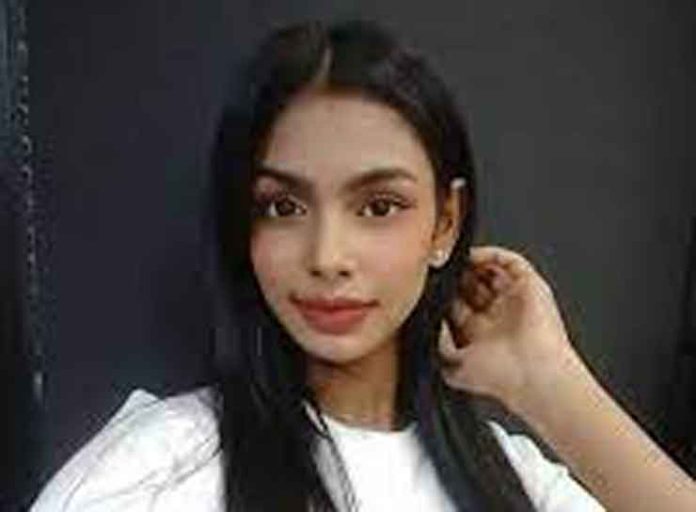 This information has been given by DR Music Company by sharing photos of Shriya and Grabilla on Instagram. Now both will remain in Seoul for practice for a few months. After this a group album will be made. Blackswon Band was started in 2011. There were four members in this girl gang. At the same time, now Shreya and Gabriela have also joined this band.

Shreya started doing freestyle, hip hop with Odisha classical dance from the age of 12. When the lockdown took place in 2020, his attention also shifted to K-pop and K-drama. Shreya started practicing dance on the terrace of the house. When I started giving auditions, I started learning Korean language online and also watched many K-dramas. When her family found out about the audition, her grandmother sent her to learn from a classical music teacher, which helped her immensely.

18-year-old Shriya Lenka from Odisha, India has also become a part of K-pop band. Shriya has cemented her place in the K-pop band Blackswon and has become the first Indian to do so. In December last year, Shreya from the city of Raukela was selected for the final phase of becoming a member of Korean pop band Blackswon. Under this, he was trained in Seoul. A member of this group left the group in November 2020. After this, DR Music made a global announcement in May last year. After this Shreya was selected after the YouTube audition program. Shreya joins the band along with Younghun, Fatou, Judy and Leia. At the same time, Brazil’s Gabriela Dalison (Gabi) is also there as the sixth member.

Its leke Homecoming for me: Sakshi Tanwar

less than last 3 years, the water has reached the crores of home : PM Modi