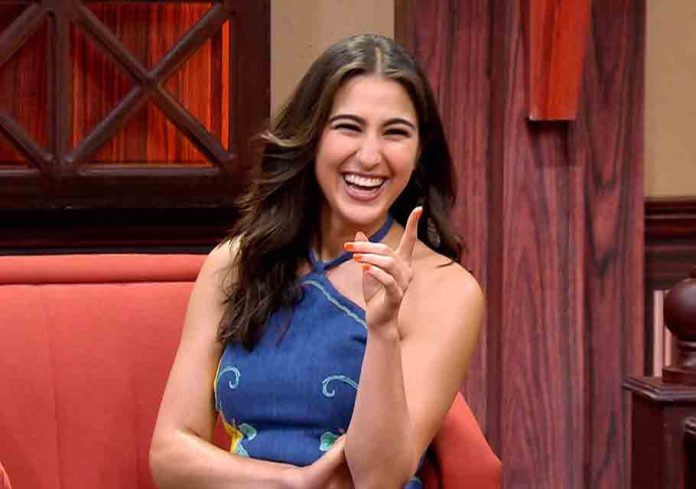 A video of Sara Ali Khan from a few days ago is going viral, in which the actress enters the restaurant with her friend Sharmin, then moves forward while touching the security guard standing there.

This video started going viral on social media and people started trolling the actress fiercely. A user shared the video on Twitter and said that ‘People ask why Bollywood is being boycotted, this is the reason.

Drugwood is ruining our generation’. People are taking out their anger on this video. go’.

Not only this, many people are also talking about the need for a law protecting men, advocating in support of the guard. While some people are saying that Sarah did nothing wrong. PLC/GT