Shri. Jyotiraditya M. Scindia, Union Minister of Civil Aviation said, “I feel honoured to flag off the first direct flight operations on the heritage city of Bhavnagar to Delhi route. The city has played a vital role in the economic activities of entire Gujarat since ancient times. The city is an important center for the diamond cutting, polishing, and ship breaking industry not only for India but for the entire world. Bhavnagar is the prominent city of India where a blend of the symbolic initiatives of ‘Vocal for Local’ & ‘Local to Global’ started by our Prime Minister Shri Narendra Modi, is found. Furthermore, the Vehicle Scrappage Policy will also benefit the people of Bhavnagar. Apart from economic activities, the city has its own rich cultural and historical significance. These new flights will act as a catalyst for the tourism sector of the region while aiding the trade and commerce sector of Bhavnagar.”

The flight schedule is mentioned below: India is a huge country in terms of energy requirements...

No Global tenders are invited for Government tenders of upto...

IRIS, will also support SIDS by facilitating access to existing... 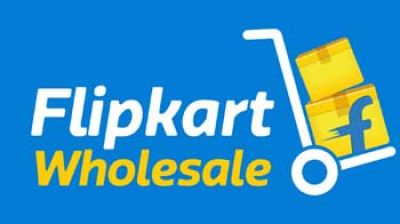 Flipkart Wholesale continues to focus on enabling growth and prosperity...

The RBI may postpone liquidity normalisation steps by raising the...