Union Minister Shri Hardeep Puri has stated that the budget of the Department of Agriculture & Farmers’ Welfare has gone up more than six times in the past six years. He added that Prime Minister Shri Narendra Modi has implemented the recommendations of the Swaminathan Committee to increase MSP to 1.5 times the cost of production. He highlighted that the amount spent on procurement at MSP went up by 85 per cent in 2014-19 compared to 2009-14. MSP has risen in the range of 40-70 per cent for all major crops in 2020-21 in comparison to 2013-14. He further said that this year, procurement of paddy at MSP in Punjab has been 25 per cent more than last year and 20 per cent more than even the procurement target for this year. He informed that over Rs 1,10,000 crore has been transferred directly to the accounts of farmers through the PM Kisan Yojana and Rs 87,000 crore paid as crop insurance to farmers against a premium of merely Rs 17,450 crore till date.

Union Minister further informed that in 1950, the Indian agriculture sector contributed around 52 per cent to the nation’s gross domestic product (GDP), while employing nearly 70 per cent of our entire population. He added that as of 2019, the sector still employed nearly 42 per cent of our total population but contributed only 16 per cent to the GDP, while experiencing a year-on-year growth rate of just 2 per cent.

Referring to a 2018 study by the National Bank for Agriculture and Rural Development, Shri Puri said that 52.5 per cent of all agricultural households were indebted with an average debt of $1,470 (around Rs 1.08 lakh). He added that 30 per cent of our agriculture production continues to get wasted due to a lack of proper cold chain infrastructure. He further said that these factors make up for a quintessentially inefficient supply chain and as a result, consumers do not have a choice of products, wastage is high and prices are highly volatile. He added that at the same time, the Indian farmer is subjected to the vagaries of climate change, markets, middlemen and lack of essential infrastructure.

Shri Puri highlighted that leading agriculture economists have also recommended these reforms, allowing our farmers to sell their produce in the open market. He added that some Indian states have also adopted and implemented these reforms on their own over the years — for example, Bihar, where the agriculture growth average is 6 per cent compared to the national average of just 2 per cent.

Shri Puri stressed that the government has repeatedly requested the farmers to talk and help resolve any of their concerns. He added that states will be allowed to impose taxes on the mandis and even though the government has made time-bound dispute resolution mechanisms, the government has also agreed to give access to civil courts in case of disputes. 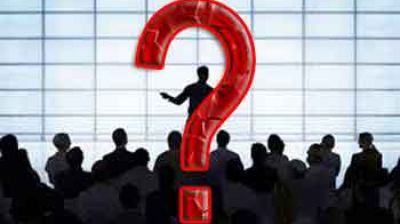 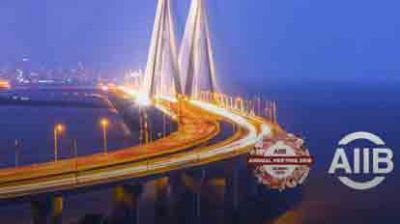 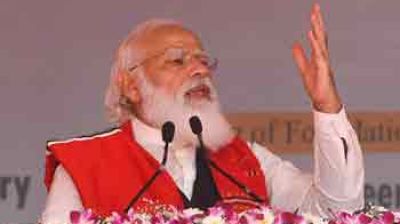 North East will be the new growth engine of India

93.93 Lakh farmers have already been benefitted from the ongoing... 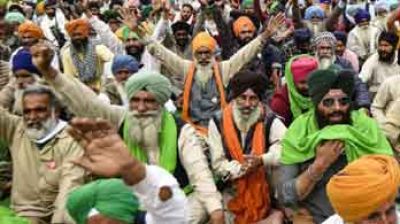