Home Entertainment Cinema These days Amitabh Bachchan is in a lot of discussion about Sooraj... 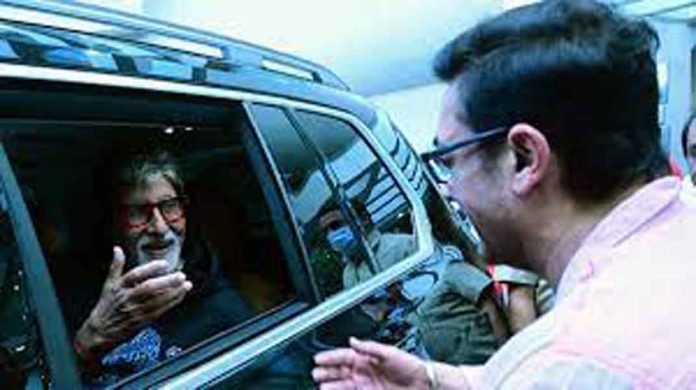 When the megastar Amitabh Bachchan was getting out of the car, he met Aamir. After this meeting, the happiness of both of them knew no bounds. Amitabh has shared the picture of this meeting with fans on social media. Which is going very viral. 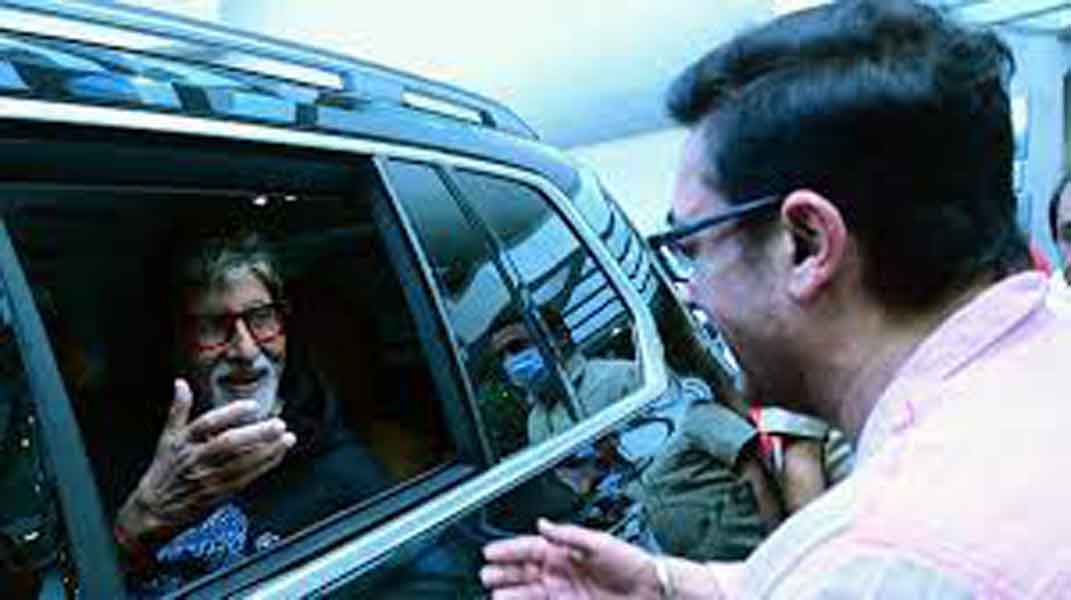 In the photo, Amitabh and Aamir are seen in a frame. The happiness on the faces of both the actors can be clearly seen in the picture. Sharing this photo, Amitabh wrote, ‘…and just as I was about to leave… there was a knock on the window of my car… it was Aamir… God! So many great friends in one evening.’

Amitabh Bachchan and Aamir Khan have appeared together in ‘Thugs of Hindostan’. Both had a very good bonding on the sets of the film. Despite the two big actors coming together on the big screen, the film proved to be a flop at the box office.

Earlier, the two had worked together in the 1996 film ‘Rishta’, but the film never got released. Amitabh will soon be seen in Ayan Mukerji’s film ‘Brahmastra’. Apart from this, Amitabh is also in a lot of discussion about Sooraj Barjatya’s film ‘Uchhai’. PLC/GT

The film Brahmastra will have three parts – the first part will be released on September 9 this year.

Amitabh Bachchan signs in as the Ambassador of Legends League Cricket