Home Business Entrepreneurship There was a loss of about $ 6.9 billion in the property... 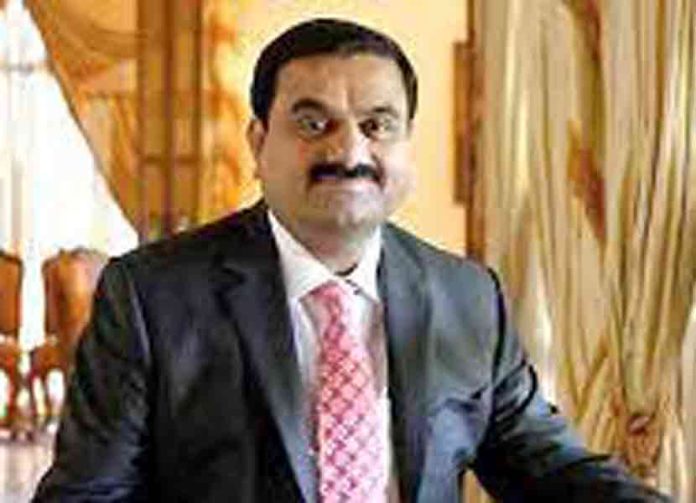 There was a loss of about $ 6.9 billion in the property of Gautam Adani. Gautam Adani slips to third place

There has been a fierce fight in recent times between Gautam Adani, Jeff Bezos and Louis Vuitton chief Bernard Arnault for number two on the Bloomberg Billionaires list. Meanwhile, Tesla CEO Elon Musk remains the world’s richest person in the world. His net worth is $245 billion.

According to the daily ranking of the Bloomberg Billionaires Index, Gautam Adani’s net worth is $ 135 billion, or about Rs 10.98 lakh crore, at around 11.30 am on Tuesday. While the net worth of Jeff Bezos is $138 billion.

On Tuesday, there has been a loss of about $ 6.9 billion in the wealth of Gautam Adani, while the wealth of Bezos has increased by $ 1.36 billion. PLC/GT

After ACC and Ambuja, Adani Group is preparing to buy another cement company