There is recoil of sorts in the world economies 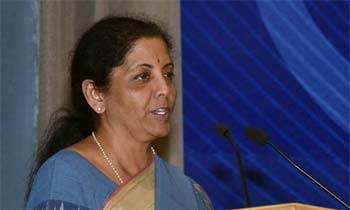 Smt. Sitharaman said that CCI must keenly observe market developments around the globe as borders no longer determine competition in a country. She said competition policy is a big challenge at the international level with the nature of operations of companies. Big corporate companies have jurisdiction in one country and ground operations elsewhere and this causes huge challenge for regulators.

She praised the CCI for performing remarkably with restraint and without obstructing competition in an open economy like India. She also lauded CCI on credibly handling its responsibility till now and asked it to be ready for CCI 2.0 mode. She said that CCI 2.0 can help foster healthy competition by staying pro-actively alert and by taking suo motu action of developments both in domestic and international markets. This, she said, will enable CCI to handle latent market challenges within India and from all other major economies of the world. She said that there is recoil of sorts in the world economies.

In his address, Union Minister of State for Finance & Corporate Affairs, Shri Anurag Singh Thakur, said that CCI is a world class institution that has handled the challenges of the last decade and it has built strong foundations through a market-driven approach for the next decade. He said competition policy is the core of the market and CCI has carried out the role of enforcer and facilitator in a fine balance.

Shri Injeti Srinivas, Secretary, Ministry of Corporate Affairs, lauded CCI for efficiently discharging responsibilities in regulatory, advisory and quasi-judicial capacities. He said the 10th anniversary of CCI is a watershed moment. He emphasised that to promote and sustain competition, it is the mandate of CCI to develop a competitive eco-system and also build strategy to meet emerging challenges. Shri Srinivas said the main challenge now before CCI is to withdraw excessive control but at the same time perform better as a caretaker of competition.

In his welcoming address, the CCI Chairperson, Shri Ashok Kumar Gupta welcomed the gathering and enumerated the various transitional achievements of the CCI in the first decade of its existence. Shri Gupta also expressed gratitude for contributions by those associated with the CCI in the formative years.

CCI Members Shri Bhagwant Singh Bishnoi and Dr. Sangeeta Verma were also part of the 10th anniversary celebrations besides many other esteemed participants and audience. 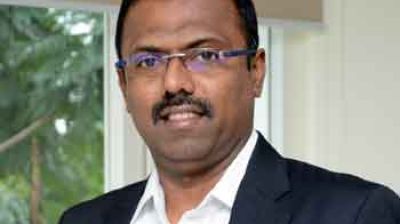 Post Budget Reaction : Good time for companies to go for...