Home National There is no relief from the heat wave for the next two... 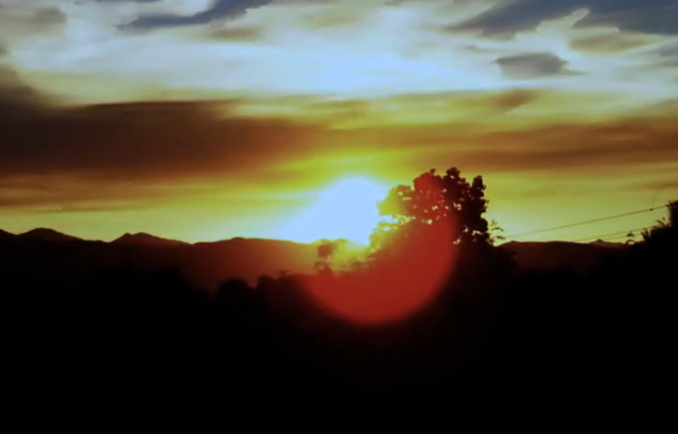 Monsoon has reached Maharashtra via Kerala, causing rain in these areas. Here people have got relief from the scorching heat. At the same time, there are many states of North India, which are still facing heat and heat. Many states including Delhi, Haryana, Punjab and Uttar Pradesh are waiting for the monsoon. The Meteorological Department says that there is no relief from the heat wave for the next two days. People have been advised to step out of the house only when absolutely necessary.

It rained in many areas of Goa on Sunday. The Meteorological Department has forecast that the process of rain here will continue even today. Heavy rain may also occur in many parts of the state on Monday. IMD has issued a yellow alert regarding these areas. According to the report, Goa may receive rain from 64.4 mm to 115.5 mm today. There was 116.2 mm of rain here on Saturday. Barring one in the national capital, all the weather stations recorded the maximum temperature above 44 degrees Celsius on Sunday.

Whereas hot and dry westerly winds prevailed over entire Northwest India. Delhi’s base station Safdarjung Observatory recorded a maximum temperature of 43.9 degrees Celsius, four notches above normal. The IMD has issued a yellow alert in some parts of Delhi on Monday, giving a heat wave warning. Meteorologists have said that relief from the scorching heat is expected from June 15-16.