There is no gender difference in Bollywood : Farah Khan

Farah Khan doesn't believe that Bollywood is discriminating against women. The popular director also addressed gender-equality and stressed that there is complete equality within the industry. She further expressed, “It’s not like if you are a boy, you will have to do more work or if you are a girl, less work will be given to you; in fact, girls within the industry are more hard-working and have surpassed the boys.”She attended the 5th Veda session, a weekly cultural workshop hosted by Whistling Woods International (WWI), for it's students. She shared the stage with Subhash Ghai and was greeted with a roaring applause, while foot tapping songs from her films were played in the auditorium. Talking about her views on gender bias, she further added, “More so in the field of technicians, say if you are a director, you have to do the same work whether you are a man or a woman. The work requires similar skill set and knowledge, so I do not understand when someone tells me I am a woman director. I am a director! I would like to stress that we need more women DOPs in the industry, and that should be encouraged.” The ‘powerhouse choreographer’ further regaled the students with several titbits from behind-the-scene incidents and her own foray into Bollywood. “Aamir Khan in a sense, was my first teacher for filmmaking. He used to answer my doubts on the sets of Joh Jeeta Wahi Sikander”. It's her 25th year in the industry this year, a journey that started as an Assistant Director to Mansoor Khan with the movie, ‘Joh Jeeta Wahi Sikander’. She remembered her financial struggles during the formative years, along with performing dance gigs in the city with her troupe. During the session, Farah Khan constantly stressed on the importance of honing people skills and crisis management as new filmmakers. “Filmmaking is all about people management”, she advised. Working on a film set is about dealing with multiple crises on a daily basis, so one needs to be a quick decision maker. Assistant directors should be ‘problem solvers’, not ‘problem givers’, she advised the students. Wrapping up the session, she praised the efforts taken by WWI to create a platform for students to directly interact with the leading figures in the industry.  Meghna Puri, President, WWI, thanked her for spending time with the students and for sharing her valuable inputs.
Read the full article
Tags: Farah Khan Subhash Ghai Whistling Woods International Meghna Ghai Puri Meghna Ghai Puri Farah Khan Subhash Ghai 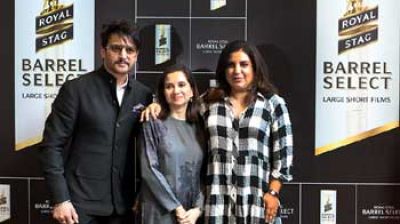 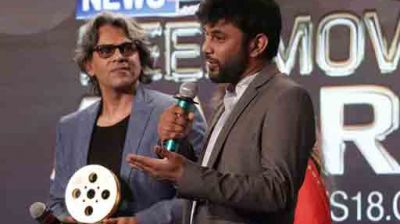 Tula’s Institute opens its doors to a cultural revolution as... 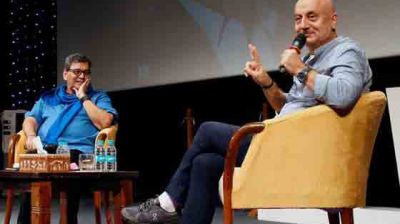 If a Man can do it, then even Women can

I always wanted to be a singer, not a lyric...